Saga, the critically acclaimed and award winning series by Brian K. Vaughn and Fiona Staples has swept yet another award show.  Already the winner of three Eisner Awards and the 2013 Hugo Award for Best Graphic Story, the recently held Harvey Awards was just icing on the cake for science fiction space opera. 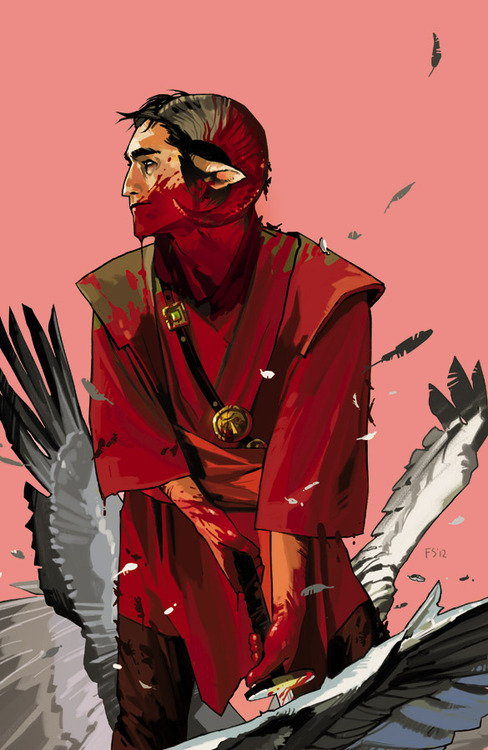 First held in 1988, the Harvey Awards were presented every year at a different city’s fan convention until 2006, where it was held at the Baltimore Comic Con.  It has stayed there ever since.  The event, held this past weekend, was hosted by comic book writer, Bill Willingham, and featured appearances from none other than Neal Adams, Stan Sakai, Joe Hill, and many others.  . 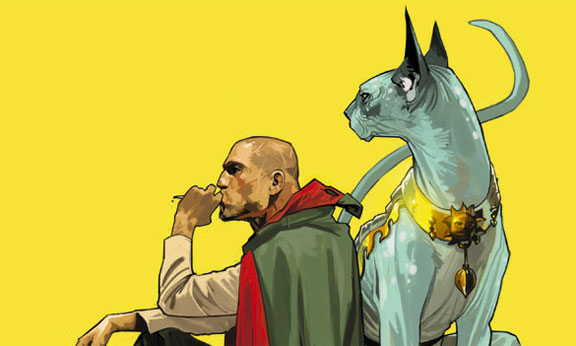 Other titles from Image comics were nominated, such as Jim Zubkavich and Edwin Huang’s Skullkickers and Tim Seeley and Mike Norton’s Revival; however, Saga was most certainly the focus of the evening, walking away with a whopping six Harvey Awards
. 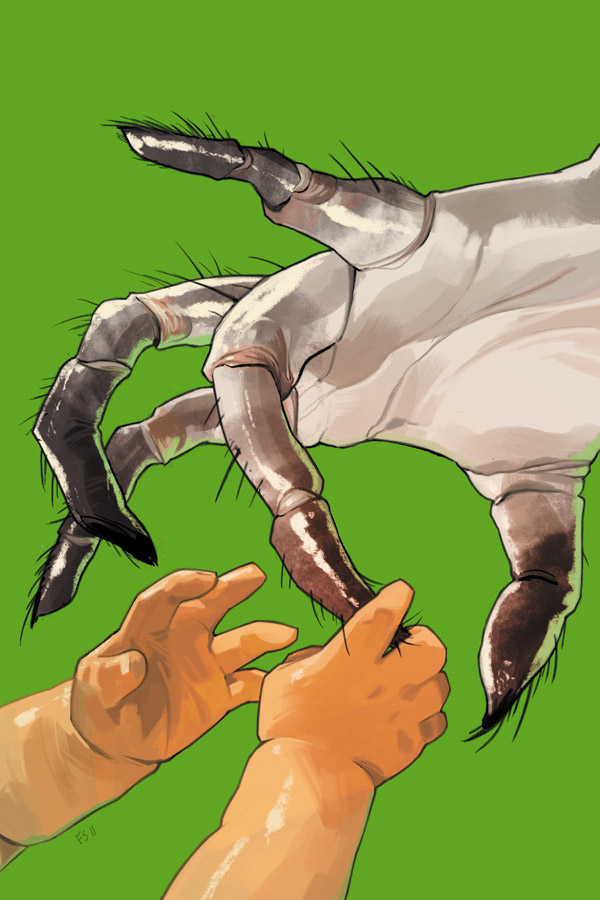 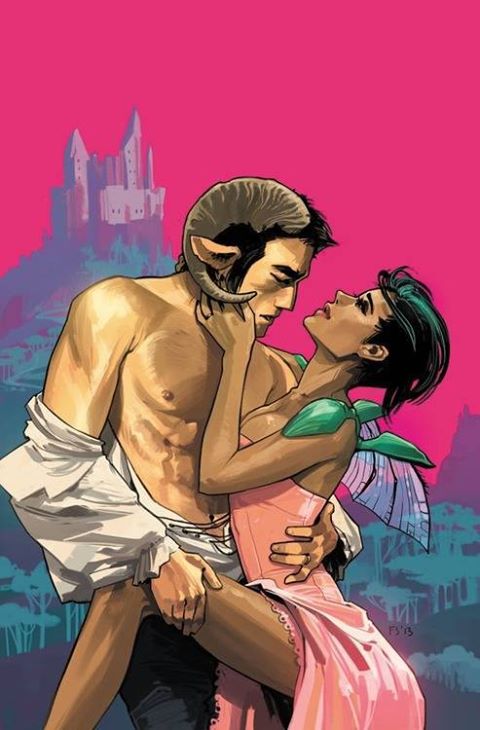 Saga was first published in March of 2012 and is still ongoing.  With seemingly no end to the recognition given to this famed series, why stop now?  Thanks to awards and various other sorts of recognition, Saga’s readership is only growing.  Why shouldn’t it?