Saoirse Ronan to Star in Disney’s “Order of the Seven” 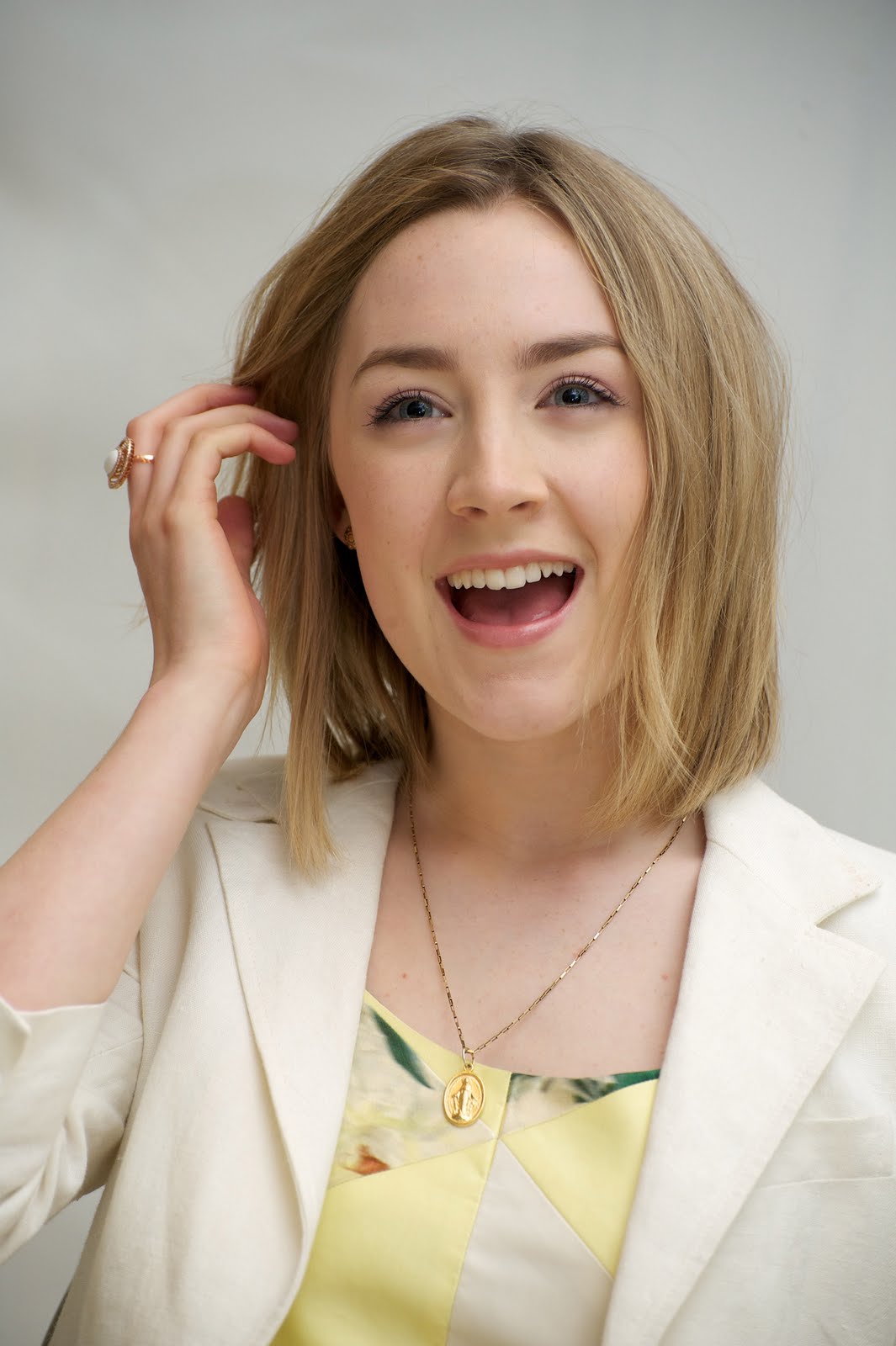 Variety reports that Ronan will play Olivia Sinclair, a 19th Century British woman living in Hong Kong who seeks the aid and protection of an old group of warriors-turned-outlaws when an ancient evil empress rises to power.

Ronan is quickly evolving into a teen action star, having already shown her action skills in the highly entertaining Hanna last year. She is about to begin work on The Host,  an adaptation of a book by Twilight author Stephenie Meyer.

Order of the Seven started out as Disney’s attempt to make a new “Snow White” film, but it has since evolved into its own project. Visual effects supervisor and commercial director Michael Gracey will make his directorial debut on the film. The Matrix fight choreographers Yuen Woo-Ping and Francis Lawrence had previously been linked to director’s chair.

With two "Snow White" films coming out this year in the form of Mirror Mirror and Snow White and the Huntsman, Disney is wise to downplay the similarities between this film and the classic tale. Still, we need to wait and see if the adult fairy-tale trend sinks or swims.

Order of the Seven is currently being re-written by Gracey and Jayson Rothwell with a 2013 release in mind. The filmmakers are looking for stars from China, Russia and Japan to help the movie’s international appeal.