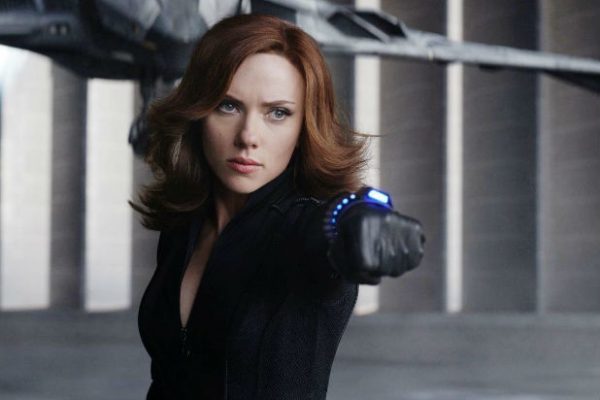 Johansson started acting early: a just ten years old she starred in North alongside a young Elijah Wood. Ghost World and Lost in Translation set her on her path to the top, and more recent action roles have only cemented her fame. Since 2010 she has starred in five Marvel Cinematic Universe films as the super-spy Black Widow, including the fifth highest grossing movie ever, 2012’s The Avengers ($623.4 million), and this summer's Captain America: Civil War. She has also starred in hit action film Lucy, and this year’s The Jungle Book.

Johansson’s casting as the lead role in the film adaptation of manga The Ghost in the Shell sparked controversy, since the character is supposed to be Japanese. Johansson has not commented. 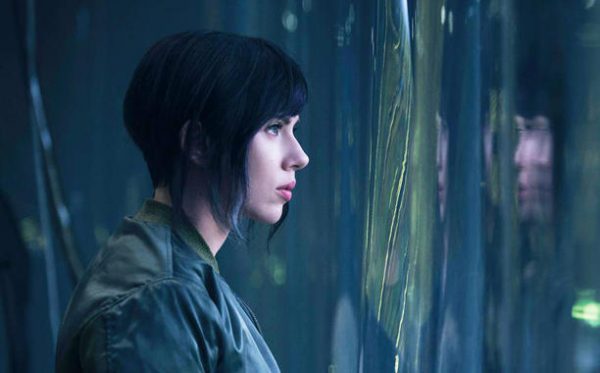 At 31, she is the youngest actor to appear in the top thirty, and the only woman in the top ten. In May, Johansson spoke to Cosmopolitan about the wage gap and gender inequality in Hollywood, saying: “There’s something icky about me having that conversation unless it applies to a greater whole.”

“I am very fortunate, I make a really good living,” she continued, “and I’m proud to be an actress who’s making as much as many of my male peers at this stage… I think every woman has [been underpaid], but unless I’m addressing it as a larger problem, for me to talk about my own personal experience with it feels a little obnoxious. It’s part of a larger conversation about feminism in general.”