Scarlett Johansson Will Be in ‘Iron Man 3’

By: Steven Chaitman | Movie News | March 27, 2012
Life after The Avengers is coming up quick for Marvel Studios, and Robert Downey Jr. and Iron Man 3 will ring in that new era next May. With filming set to begin this summer, Disney has put out a casting call that confirms the return of several key characters from the previous "Iron Man" films.

Turns out that we should not only expect Gwyneth Paltrow to return as Pepper Potts and Don Cheadle as Lt. Col. James Rhodes a.k.a War Machine, but Scarlett Johansson will make her third film appearance as The Black Widow. Johansson also stars as one of the team in May's The Avengers, but it appears she'll continue as part of the "Iron Man" franchise. Does this mean S.H.I.E.L.D. will also have a presence in the movie? 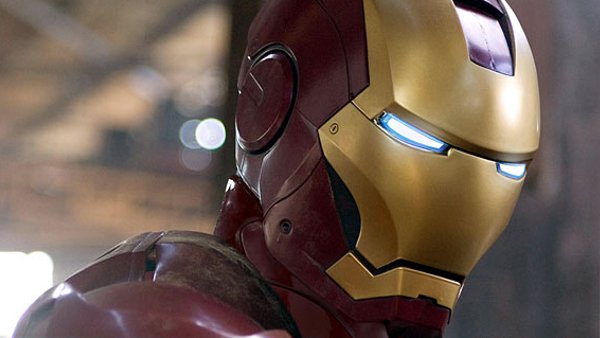 Downey Jr. has already said we won't see any other big "Avengers" heroes in this one, but The Black Widow would kind of inherently connect this film directly to it. Could we be in for a little side plot with the two in The Avengers that will carry into Iron Man 3?

No word yet on who writer/director Shane Black (who replaces Jon Favreau), writer Drew Pearce and Downey Jr. (who had creative input on the story) have set as the film's villain or what direction they plan to take Tony Stark in this time.

Iron Man 3 begins shooting on May 21, predominantly in North Carolina. It will end up in theaters on May 3 of next year.