Scrolls, The Other Game Mojang Made, Is Being Shut Down 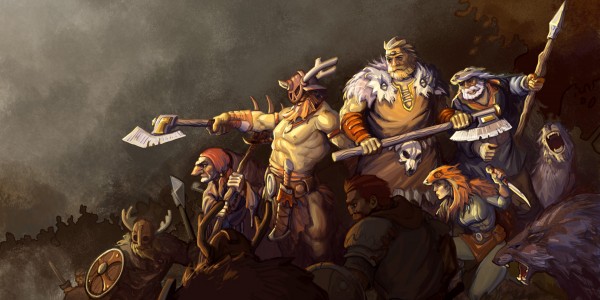 Mojang has announced that they will be shutting down Scrolls, their online trading card game. The news comes via a blog post on the official Scrolls website. There will be no future updates to the game beyond some balancing tweaks here and there. Echos will be the last major update for Scrolls.
Mojang also explained that the servers will remain up until July 1st, 2016 and that those interested will be able to still buy Scrolls "for the time being..." 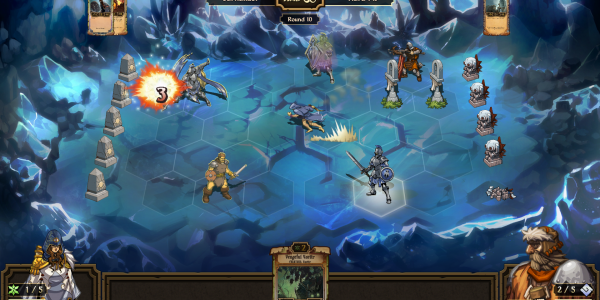 Scrolls launched in July 2012 in a closed alpha stage and like Mojang's other game Minecraft, Scrolls was updated frequently and eventually was able to be purchased by anyone in June 2013.
On the official Scrolls website the team (sort of) explained why the game was being shutdown and had a message to their biggest fans.


The launch of the Scrolls beta was a great success. Tens of thousands of players battled daily, and many of them remain active today. Unfortunately, the game has reached a point where it can no longer sustain continuous development.
We’ve had a great time working on Scrolls, and appreciate every last player who’s downloaded our game. Extra big thanks to the most dedicated members of our community; some of you have logged in almost every day since release and dedicated a large portion of your time to dominating the leaderboards and taking care of new players. We salute you, honourable scrolldiers.


In September 2014 Microsoft announced that they were buying Mojang for $2.5 billion and around that time Minecraft creator Markus "Notch" Persson left the company.