It might be time to ask people where sailors hang out once again, as a recent quote from Sega’s associate brand manager Ben Harborne seems to hint at an eventual Shenmue HD release. In an interview with Gamereactor, Harborne was asked about the upcoming re-release of Jet Set Radio, and he mentioned other Dreamcast games that fans would like to see released in HD: Shenmue and Skies of Arcadia. He then added: "I can't say yes or no, but we may be working on them."

Further, an anonymous source (which reportedly has ties to Sega) told GamerZines that “Shenmue HD is real (and has been) finished for well over a year.” It has not been released because Sega is evaluating the future of the franchise, i.e. if Shenmue III will ever be released, the source said. 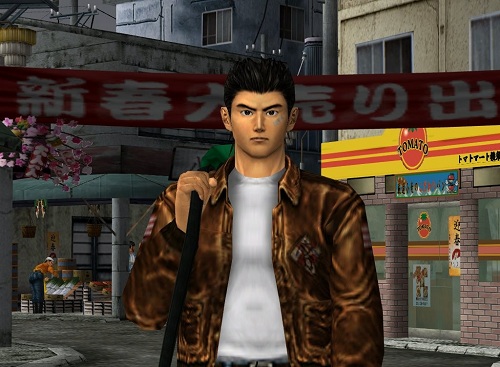 It’s been ten years since Shenmue II was released on the Dreamcast and Xbox, but only the Xbox version made it stateside.