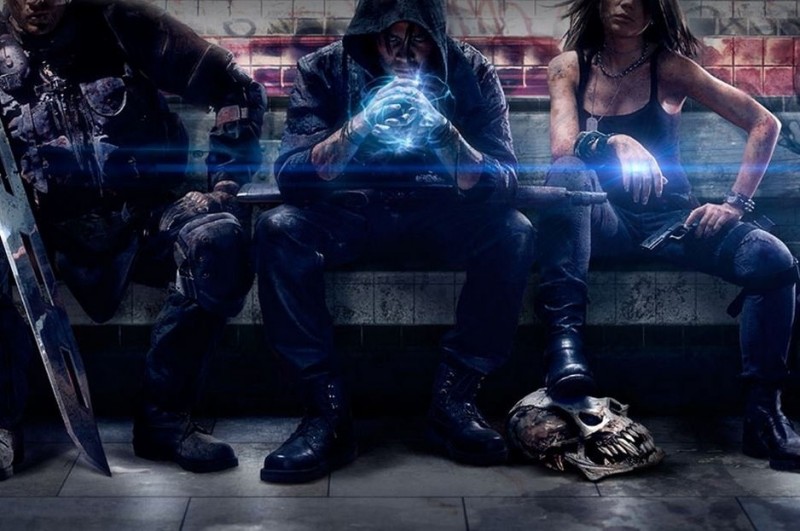 
We’ve made the decision to not move forward with development of Shadow Realms. We fully recognize that this news is disappointing to some of our fans, so I want to explain more behind this decision.
While the team did amazing work on the game concept and we got lots of great feedback from our fans at events and through other game testing, right now there are other projects for the team to work on within the BioWare studios for the coming year and beyond. We’ve got an incredibly talented team here at the Austin studio, and they are excited and already deep on new projects within the BioWare family, ones that will make some great BioWare games even better. 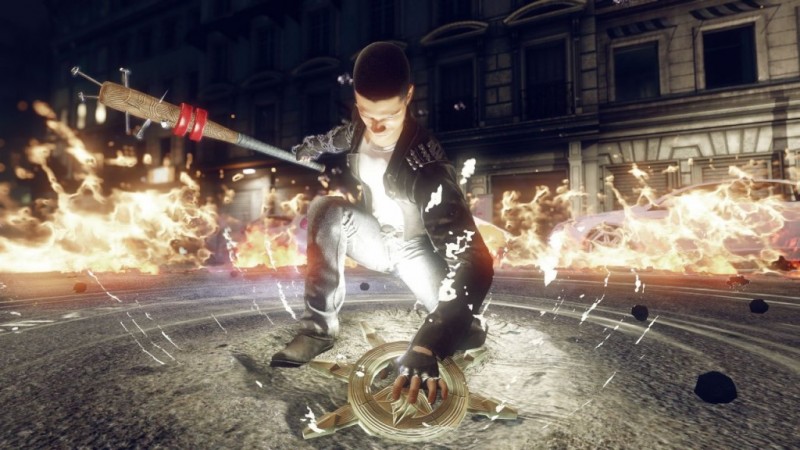 Shadow Realms was announced last year at Gamescom during the EA press conference. The game was described as an online 4 vs 1 RPG with "episodic Bioware story". It was never sure how this story would be told in Shadow Realms and it seems we will never know.
In the blog post announcing the cancellation of Shadow Realms Jeff Hickman gave thanks to all the fans who played the game and tested the game.


For all the people that registered for the Shadow Realms Closed Alpha, we’re working on a way to say thank-you for signing up. To all those players that gave us feedback at Gamescom and PAX, and those that shared their thoughts and impressions in the past months, we thank you for being part of the conversation.


BioWare is currently working on a new Mass Effect, more content for Dragon Age Inquisition and a new IP that has yet to be announced. BioWare Austin are also working on updating Star Wars The Old Republic to add new content, most likely based somewhat on the new Star Wars movie coming out this year.