By: | Comic News | March 31, 2011
Howdy folks! Here are some solicitations that the awesome people at Archaia have coming up in June. I know I am looking forward to some of these great titles! Anyone up for some Cyclops? Don't forget to check out the reviews from the first story arc.

New miniseries! Pandora. In this spinoff to the critically acclaimed series, THE SECRET HISTORY, the great game of the Archons and their Houses has fallen into a bit of a slumber in the years after World War II and the emergence of powerful new cards. But a new game is about to begin. Pandora, the daughter of Curtis and Nimue, longs to discover the truths behind her mother’s death, and the strange cards that can change destinies. She falls in with a professional gambler named Chance, and with mysterious forces hot on their heels they must flee to Las Vegas, a place where Chance has a lot of enemies…

The Rebel, Part 2. As they pursue the truth behind the massacred villagers, the soldiers in Douglas’ unit begin to ask questions about the legitimacy of their mission, and the behind-the-scenes actions of their employers…

The year is 2048. Southeastern Europe. Built on the ruins of the country once known as Greece, New Athens is a city crawling with life—low-life, that is. From mech smugglers and drug dealers, to corrupt politicians and all-too-powerful corporations, the city is at the mercy of high-tech criminals. And it’s up to Solano, Thermidor, and the rest of the New Athens Special Police to keep the city in order. When the cybernetically augmented founder of a tech corporation called Hayashi is found murdered, it seems to be just another case of cyborg persecution. But Hayashi Corporation’s strange response to the incident raises suspicion in Solano and the Special Police. The mystery they unravel will lead them straight into the wasteland of the Old City. 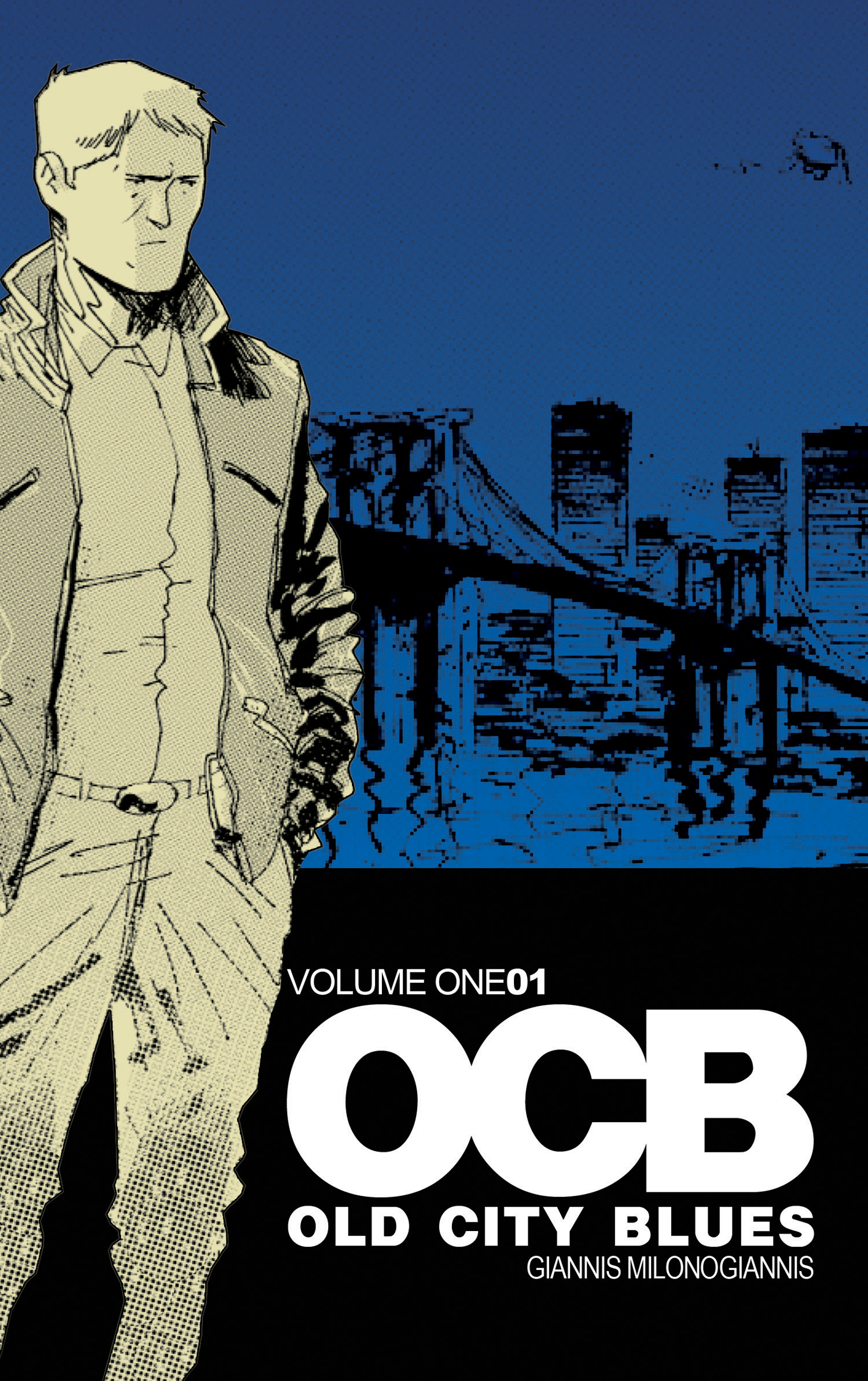