By: | Comic News | June 21, 2011
The Hit List Agenda continues in September with the third issue of each of Aspen's new series coming out. The also launch another new series entitled Broken Pieces and launch title Soul Fire returns with it's fourth issue of the new volume. You can check out the review for the zero issues of both The Hit List Agenda and Soul Fire on the site.

In a not too distant future torn apart by a deadly biological catastrophe, doctors Richard and Gabriella Adams stood on the verge of a scientific breakthrough—a cure to the epidemic spreading across North America, splitting the population between those that are plagued—and those in power that are not. However, their union of research and marriage is tragically ripped in two, and Richard soon discovers that he has to sacrifice everything in order to piece together a hope for humanity and put the shattered remains of his life back together again.

Written and created by Aspen's own Mark Roslan and featuring stunning artwork by newcomer and series artist Micah Kaneshiro, BROKEN PIECES will keep you on the edge of your seat from start to finish! 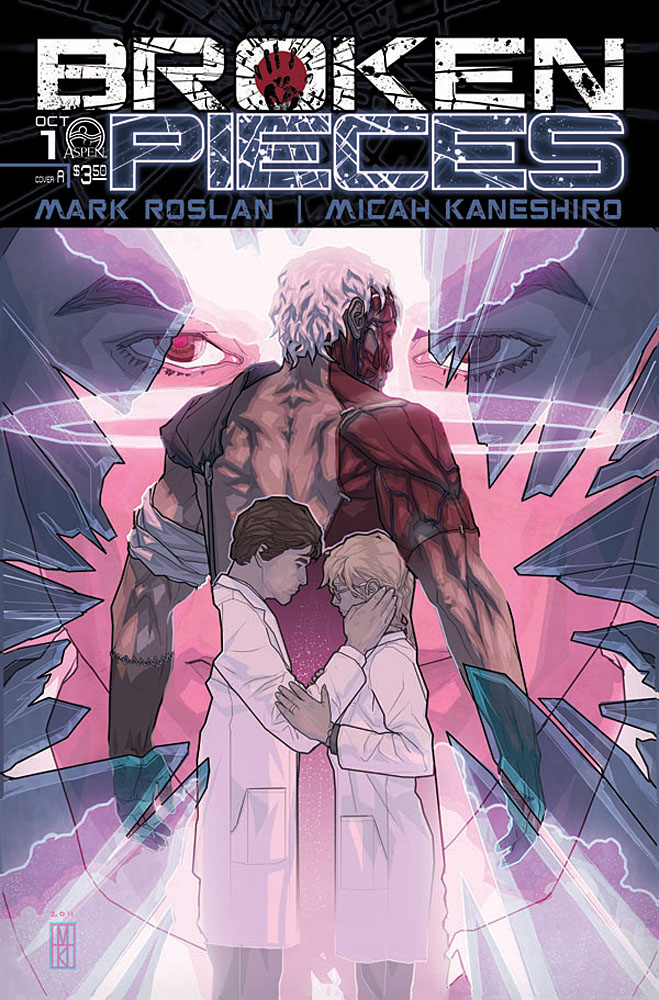 Who protects us from the unknown?

Stripped of his badge and gun by Internal Affairs, Tom is lured to a meeting at a decadent nightclub where Albanian gangster Vic Cerberus reveals that the most dangerous thing about him isn't the fact that he's a notorious drug dealer... it's the fact that he's a werewolf! Barely surviving the ambush, Tom is forced to hide out at his father's Irish Gothic home in Queens. We meet "Iron Mike" Whalen, the most decorated cop in the history of the NYPD, and begin to suspect that he's concealing secrets of his own. And all along, time is running out for missing ten-year-old Harrison Seavers as the Morrigan lures him ever closer to his doom.

Teaming up with producer and director McG's Wonderland Sound and Vision, Aspen Comics brings to you this all-new story that's set to take comics and Hollywood by storm! 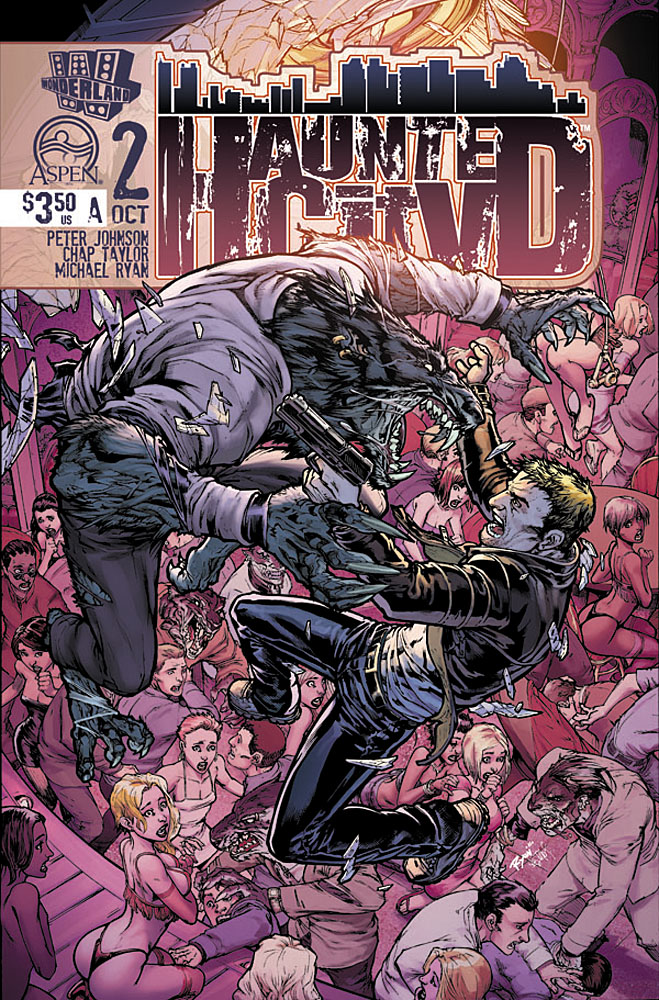 Aspen's first ever intra-series summer event, "The Hit List Agenda" continues right here! The extent of the global reach of "The Hit List Agenda" begins to reveal itself, and a new billionaire entrepreneur will come to light—a man with a quest for power so far-reaching, it may prove to unravel the very fabric of the world's makeup altogether! Meanwhile, what is Iris' play in this deadly game of world domination? And why is she doing the bidding of this corporate mastermind after all that she has done to free herself from such binds? The answers to these questions and more will be revealed in this pivotal chapter of this summer's hottest crossover event! 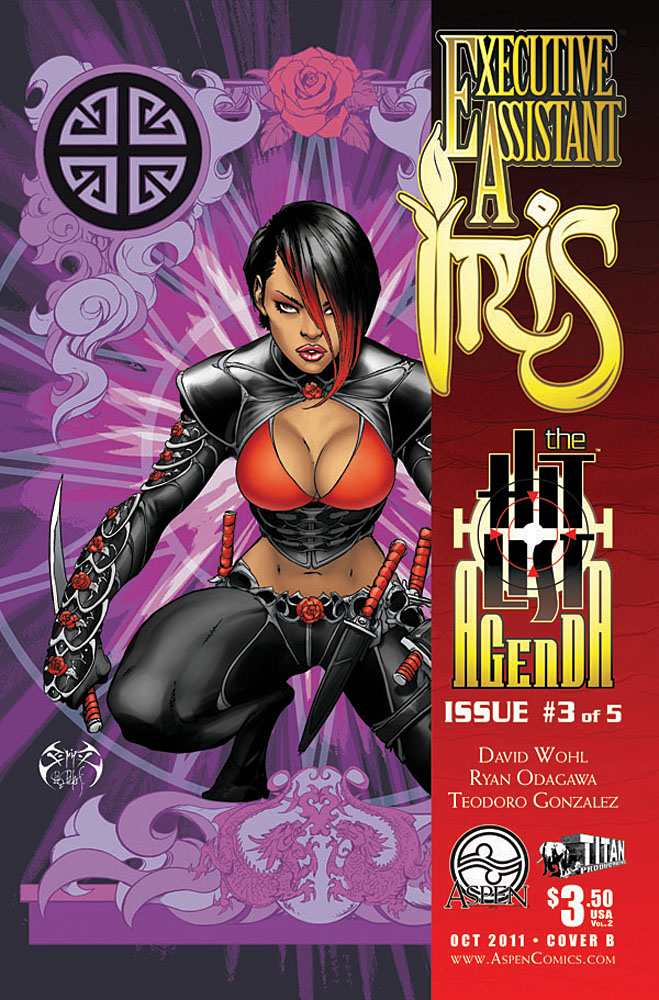 "The Hit List Agenda" sets its sights on Executive Assistant: Orchid! Following the shocking conclusion of issue #2, Orchid finds herself with no allies left in her deadly mission. However, the arrival of Iris further complicates matters, as "The Hit List Agenda" finally takes its toll on her and her future—if she survives! The conclusion to Executive Assistant Orchid is here as all lines between innocent and evil are crossed—and Orchid's true identity will prove the most shocking! 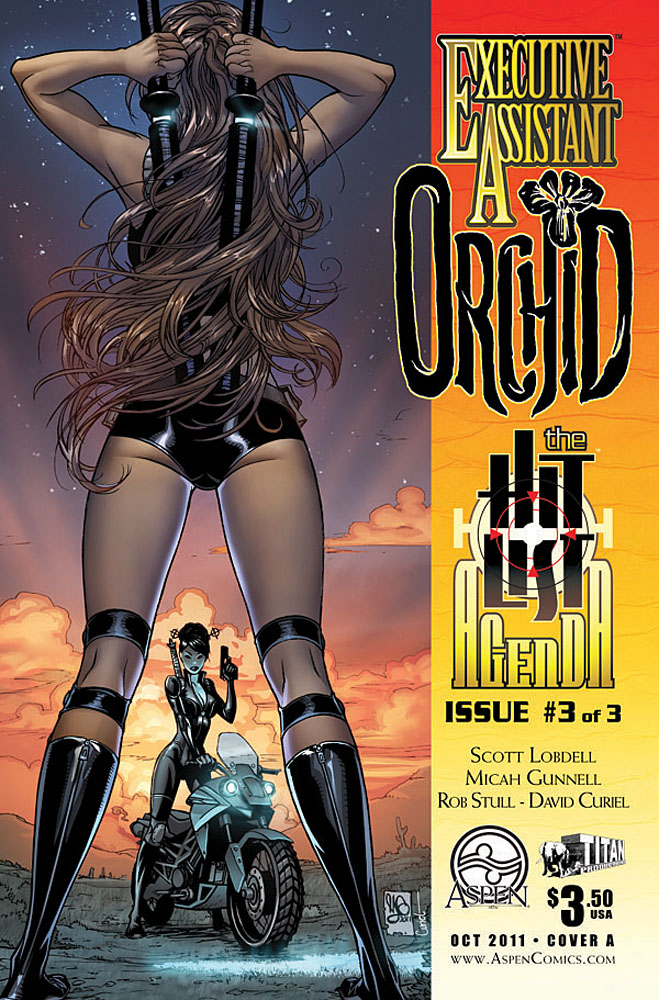 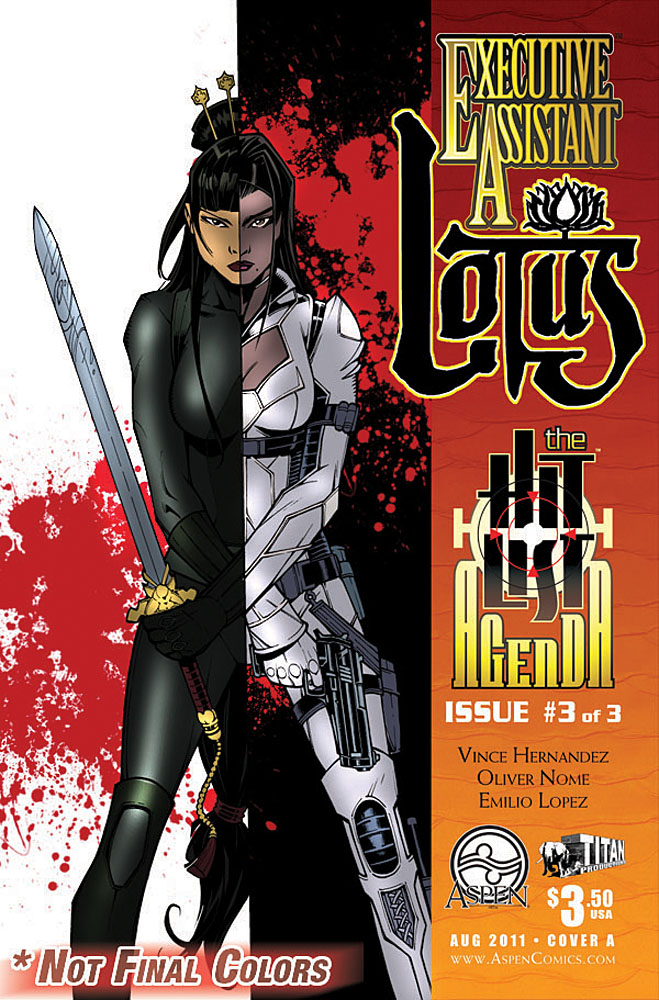 "The Hit List Agenda" heats up for Executive Assistant: Violet! The clutches of "The Hit List Agenda" begin to squeeze the life out of Executive Assistant Violet as she discovers the horrific means by which a power-hungry mogul will go to control her. However, Violet begins to show she possesses her own strength—in numbers—and the fight to survive will be a bloody one! The end is here as Violet decides the only way to survive is to kill her way out! 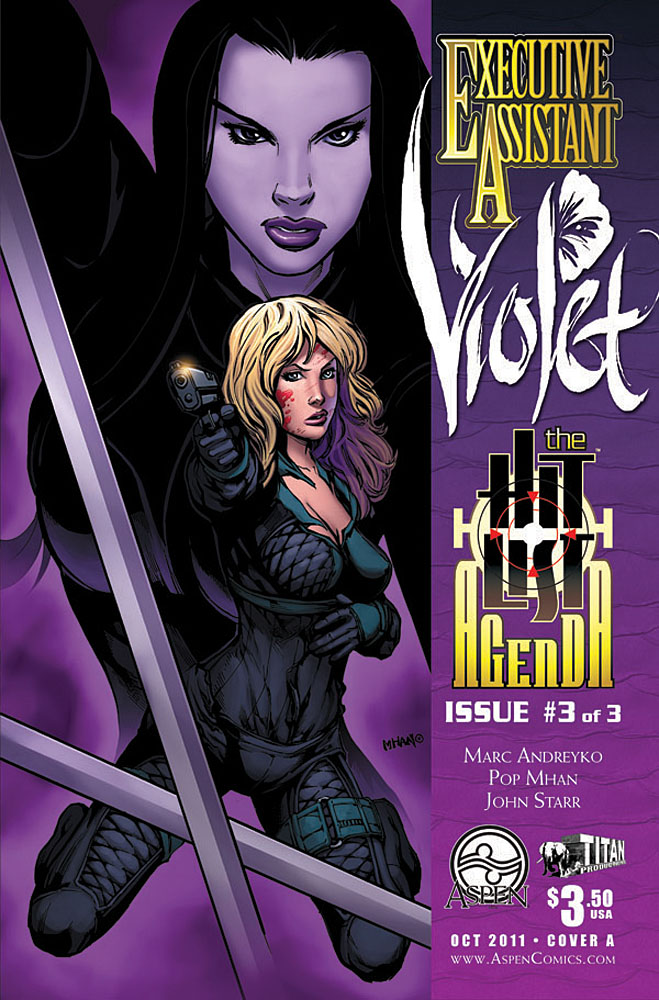 The magic has returned! But, this time...the light has grown dark. The long-awaited answers to Malikai's early years and his connection to the past Samusaras—or Bearers of the Light—are revealed! Journey back to the orphanage where Malikai grew up and see firsthand the deadly quests of past incarnations of the Samusara as this milestone issue is so epic it can be only be told by not one—but two—amazing artists. This is THE issue Soulfire fans will not want to miss as long-burning questions will finally be illuminated!

New adversaries, exotic locations, and a fresh cast of exciting characters, including some from the Soulfire Universe's long forgotten past, reign supreme in this epic third SOULFIRE volume! 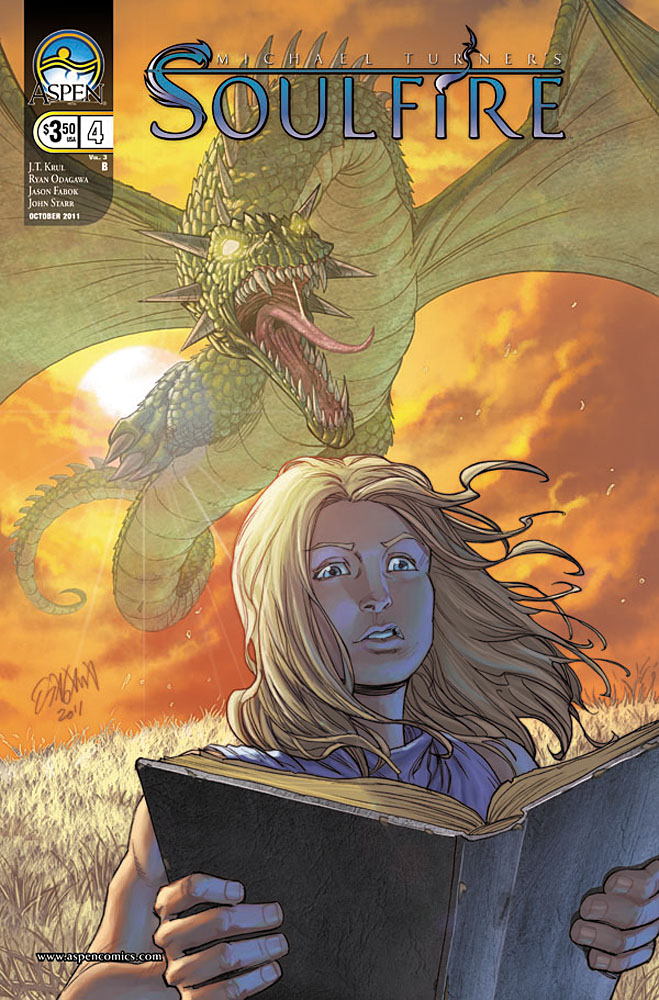