Shooters You Should Play Instead of Battlefield 3: Counter-Strike Source 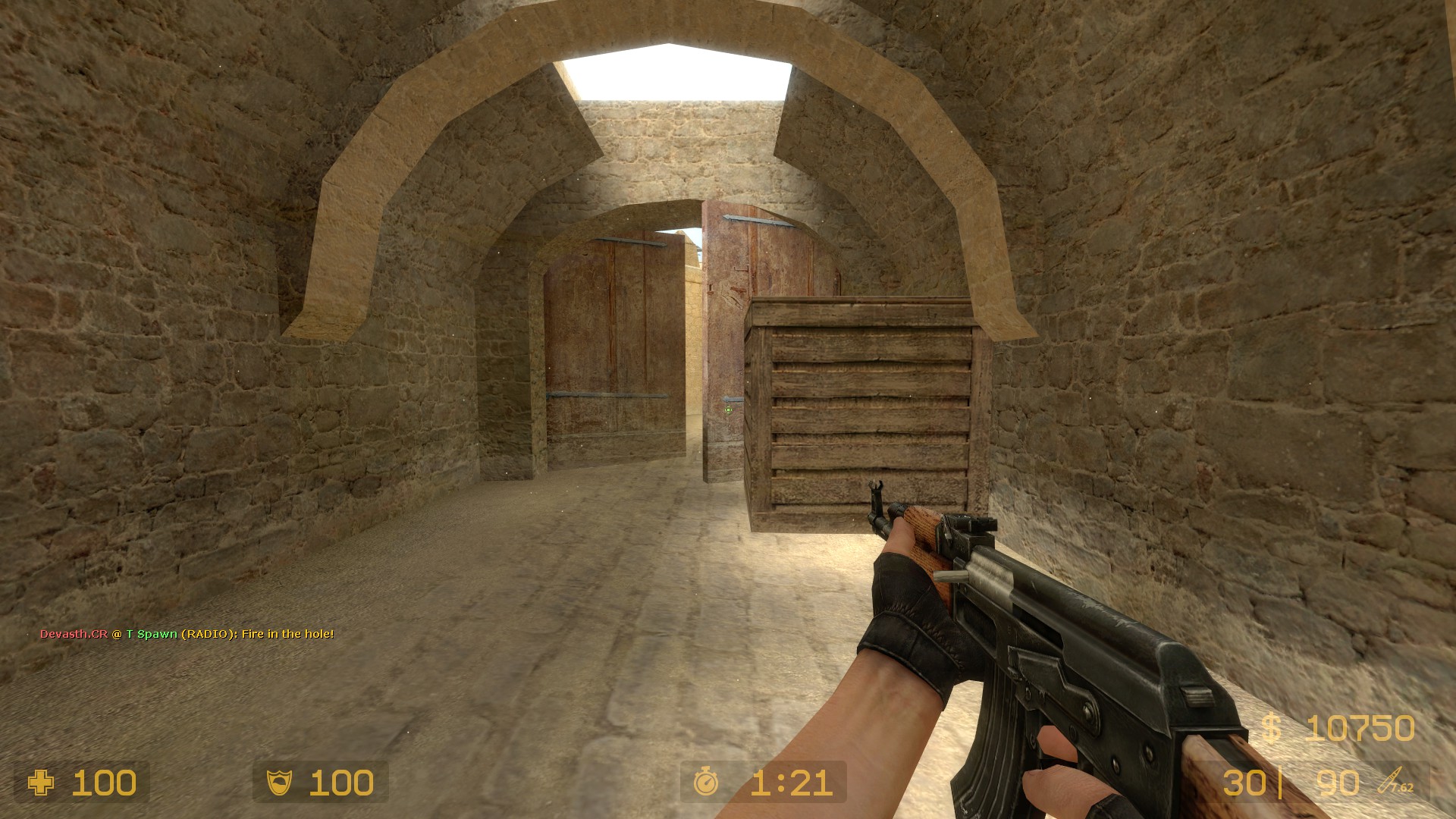 What have Counter-Strike and its slightly younger brother, Counter-Strike: Source done with their years? Well, they are both still incredibly popular games in the competitive scene and with casual players too. If you can pry your eyes away from watching Battlefield 3 game play footage and trailers, you might note something interesting in the player statistics for these games. Steam, the digital distribution service that handles CS and CSS, consistently rank them in the top 5 games played. In contrast, Bad Company 2 rarely breaks the top 10, or even the top 20. 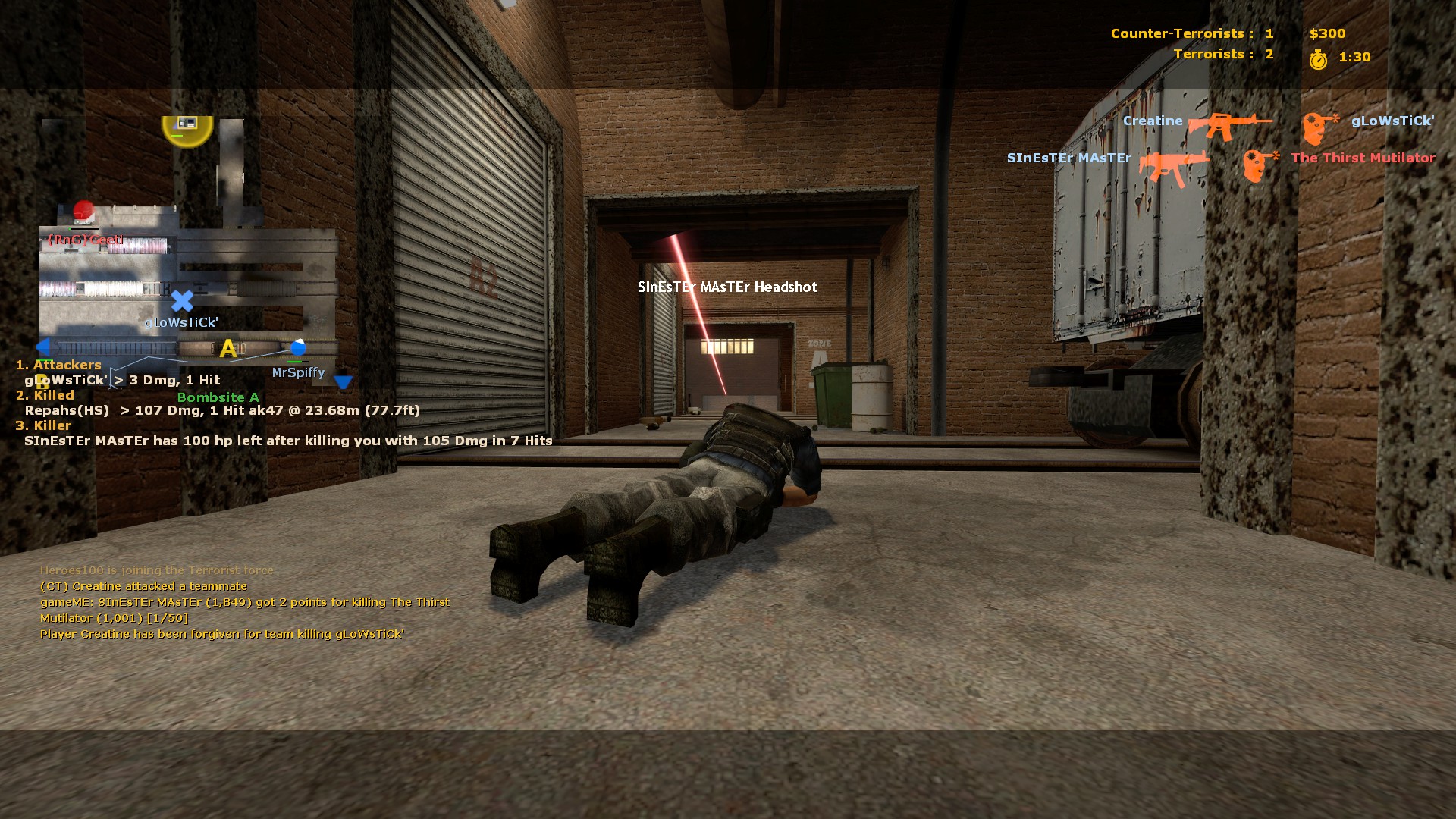 What do these statistics testify to? They show the longevity of this franchise. This comes from a number of factors. First is the price. You can pick CSS up for $19.99 (even less on sales). This is a far cry from the $59.99 that will be commanded by Battlefield 3 for the foreseeable future. Next is the requirements. You do not need triple SLI to play CSS at max settings. You can crank the graphics to max using a $25 video card you got from eBay. If you want the best graphics from Battlefield 3, your wallet will be crying after you scrape the last dollar from it to grab the latest nVidia or ATi offering.

The game play deserves mention as well. CS and CSS provide that perfect mix between frenetic arcade shooter and skill that keep players come back for more. It is easy to get into, with a very simple buy menu that lets you pick out your own weapons on the fly rather than conforming to some specific “class.” It also does not bother with overcomplicating mechanisms like healing. It hands you money, guns, a bomb (or a defuse kit) and tells you to go forth and be awesome. 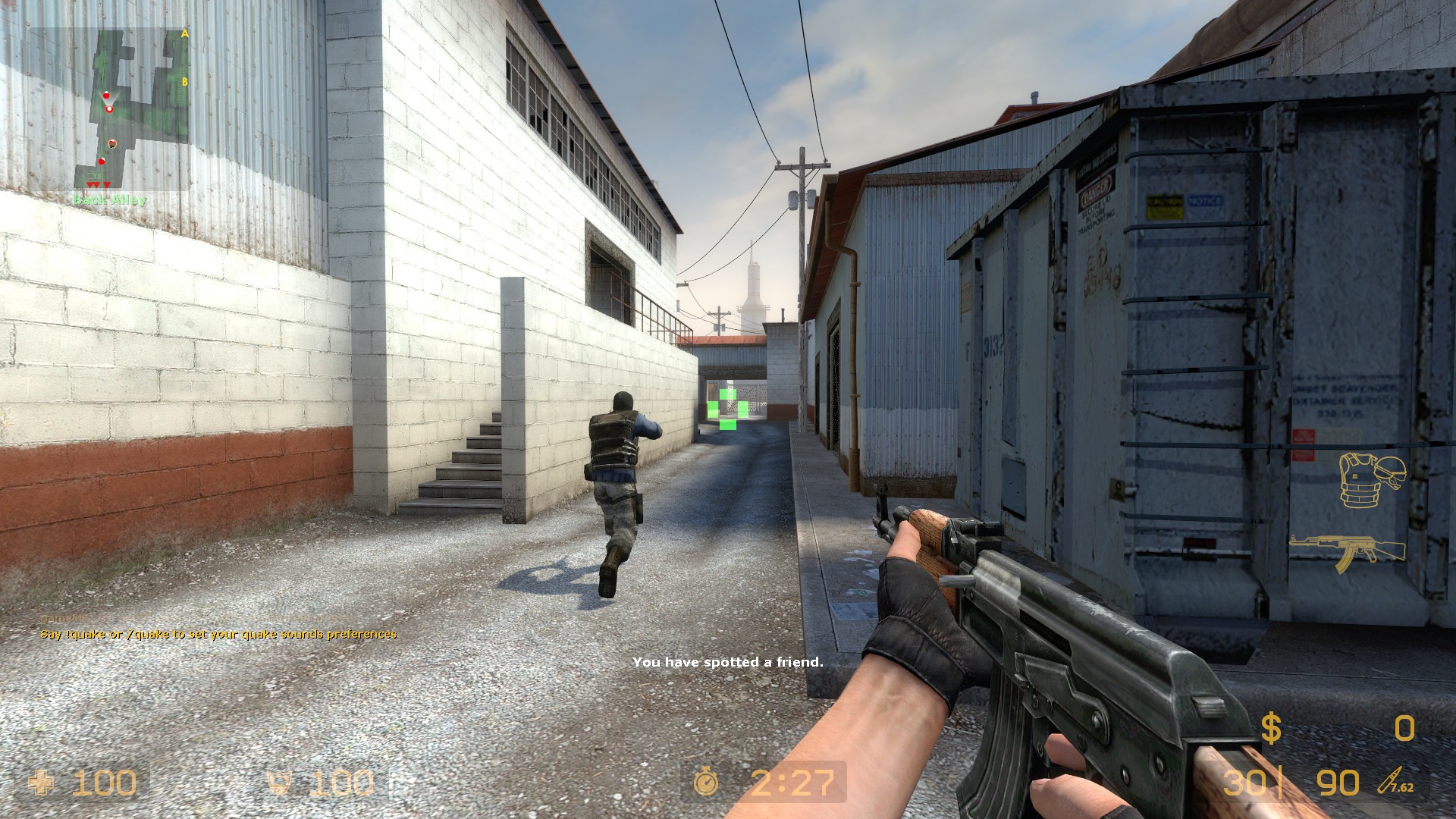 To use another metaphor here, think of these games as wines. Counter-Strike and Counter-Strike Source have been around long enough to really enjoy. You uncork them, swish them around in your glass, and savor the subtle complexities that come with age. Battlefield 3 is like the $10 bottle of Merlot that you purchased down at the store just to have some wine around. Sure, it will do in a pinch, but it simply has not been around long enough to gain any significant depth or flavor.

Also keep in mind that now is a great time to sharpen your AWP and headshot skills. Why? Because soon enough the next iteration of the game, Counter-Strike: Global Offensive will be released.

This is the third installment in our series on shooters you should play instead of Battlefield 3.  Check out yesterday's article on Halo Reach, or read to see our views on the ultra-realisitc military sim Operation Flashpoint.