Shooters You Should Play Instead of Battlefield 3: Operation Flashpoint

With each year, games are getting easier and easier. Becoming far less realistic and catering to the scrubs of the gaming world. It’s not our fault that they can’t manage to get a simple headshot but is their fault that games like Battlefield 3 and Modern Warfare 3 are becoming more like rollercoasters and less like the authentic military experiences that they are meant to be. This forces real gamers to look further and harder for real military games.

Operation Flashpoint has had some relatively good recent entries (Dragon Rising and Red River) but the original Cold War Crisis is not only the best game of the series, but much better than the upcoming Battlefield 3 will probably be. 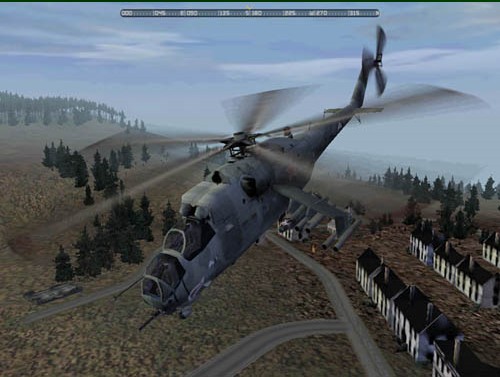 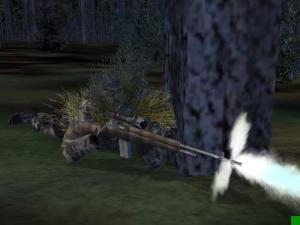 The final indication that Battlefield 3 is just never going to match up to the standard of realistic gameplay that Operation Flashpoint offers is that it launches via a web browser.  I would have thought EA knew by now that real games launch via a menu, not a damn webpage.

Be sure to check back tomorrow for the penultimate installment in our series of Shooters You Should Play Instead of Battlefield 3, Bulletstorm.