Should Designers Let Players Choose Who Lives And Who Dies?

Recently, I’ve started noticing a lot of death in video games. No, I don’t mean Mario falling down a hole multiple times or having to hear Lara Croft’s bones shattering each time I fall. I mean actual, final, sincere deaths. It got me to thinking; are videogames simply killing off our most beloved characters for the dramatic effect, and to make us appreciate the series more? Or is it simply because developers are feeling as though the series is running a bit dry? 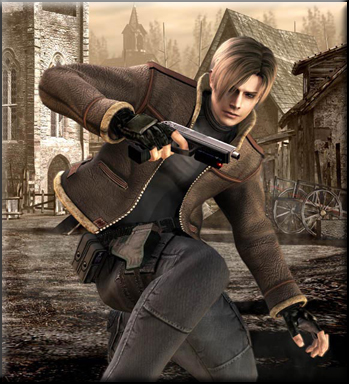 Now, don’t get me wrong, I’m all for having a bit of drama in a game, but when I bought Resident Evil 5 I must admit the complete change in the way the game played puzzled me. It comes back to the point of “don’t fix what isn’t broken”. I loved the Resident Evil games and to feel the difference in the way it played was shocking to me, but also a warning that they were perhaps running out of ideas. Due to this, the fact that you can kill Leon off in the new episode of the series feels a bit more like a twist to spice up a dying game.

On the other hand, you have games such as the Mass Effect trilogy which are notorious for making us fall in love with a character, then killing them, ultimately ripping out our hearts. In the first game you had a choice. You could choose to either kill Ashley Williams and Kaiden Alenko later on in the game in order to save Wrex, or let Wrex die in order to keep both Ashley and Kaiden. These were characters we had spent the whole game getting to know, yet we still had to choose someone to kill, and there was no escaping that fate. We can’t seem to tear ourselves away though, as when the series returned with the release of Mass Effect 2; we were faced with more decisions, though this time not so harsh. Upon entering certain scenes as Commander Shepard, you could be faced with an argument between two characters; for instance, Miranda and Jack. Siding with one or the other or neither would consequently mean causing friction between Shepard and a character. Then, the end of the game sees Shepard and his crew boarding a Collector base. At this base, you had a lot of decisions to make, and choosing the wrong characters for certain tasks would result in death. In this instance I believe that the demise of characters is all part of the story, rather than a tool used to liven up a dying franchise. 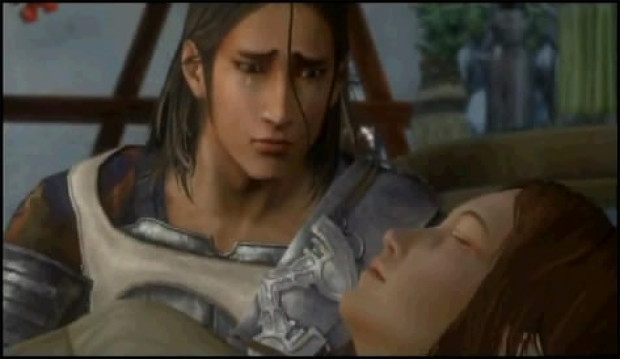 But is this choice okay? Is it right that we are the ones calling all the shots? Well, I think yes. Think of how far video games have come. We started with typing out on-screen commands to get something as simple as “Pong”, now we have access to high definition graphics, high speed internet-powered MMO’s, and RPG genres that allow us to fully immerse ourselves in the game to simulate another life in a whole new world. In the real world, in these positions, you would have tough calls to make, so I believe that by simulating these decisions, it acts as a way to further increase the intensity of the story.  As time goes on, developers will find new improved ways of immersing the player into the game, and I think that by creating scenarios where you actually have to think (rather than mindlessly clicking, completing and forgetting), it makes us feel more connected emotionally to what happens in-game.