Sunday, June 30th was a great night for Showtime. Both Dexter and the new Liev Schreiber drama Ray Donovan enjoyed record ratings numbers. Dexter, once again, debuted its final season to a record-breaking audience of 2.5 million viewers, a four percent increase over last season’s premiere. When adding the audience for the series’ encore episode later that night, the total audience for the Dexter premiere came to 3.2 million viewers. 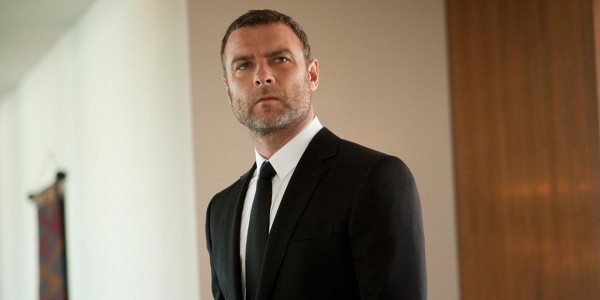 Also premiering to an impressive audience, freshman series Ray Donovan benefited from the great lead-in and attracted an audience of 1.4 million viewers in its initial run and garnered a 2.2 million for the night. The new series’ premiere numbers make it the most watched original series premiere in the network’s history, topping critical hit and previous record breaker, Homeland, which drew in a 1.04 in its series premiere. This is quite impressive, since the episode was made available in other platforms before last night’s premiere. When adding the views the debut episode gathered from its early release, the total audience for Ray Donovan’s premiere comes to 3.04 million viewers. This is a promising beginning for the network’s new drama, though, unlike Homeland, its critical reception is mixed at best; audiences could just as quickly drop the show if it doesn’t live up to Showtime’s more critically acclaimed programs.