Siege Got It Right

By: Justin Moody | Comic Features | February 3, 2011
Lately Marvel has been on a binge of creating miniseries and events.  It seems that they write stories more for the eventually that the story will be turned into a collected trade, than to write books for single issues.   In the past 5 years Marvel has released an event every year and every event is supposed to change the status quo of Marvel.   Siege is an event written by Brian Michael Bendis and this event wrapped up all the events that occurred in the past years.  That’s right kids; this series is the culminating story from Bendis that goes all the way back from House of M and then to Secret Invasion.

At first I was skeptical to try this book out. One reason and maybe the main reason why I was reluctant to read this book was because I was so tired with Marvel and all the events that seemed to be throwing out every year.  Secondly I felt burned by Secret Invasion. That series started on a high note but after every issue it seemed to get bogged down and then at the end the book gave you such a quick resolution that I almost felt cheated by Marvel.  Then there was the whole Dark Reign “banner” where Norman Osborn was given complete control over Shield (which he shut down and rebuild as H.A.M.M.E.R) were I was not a big fan of the idea.  However due to all this my curiosity still told me to try it out. 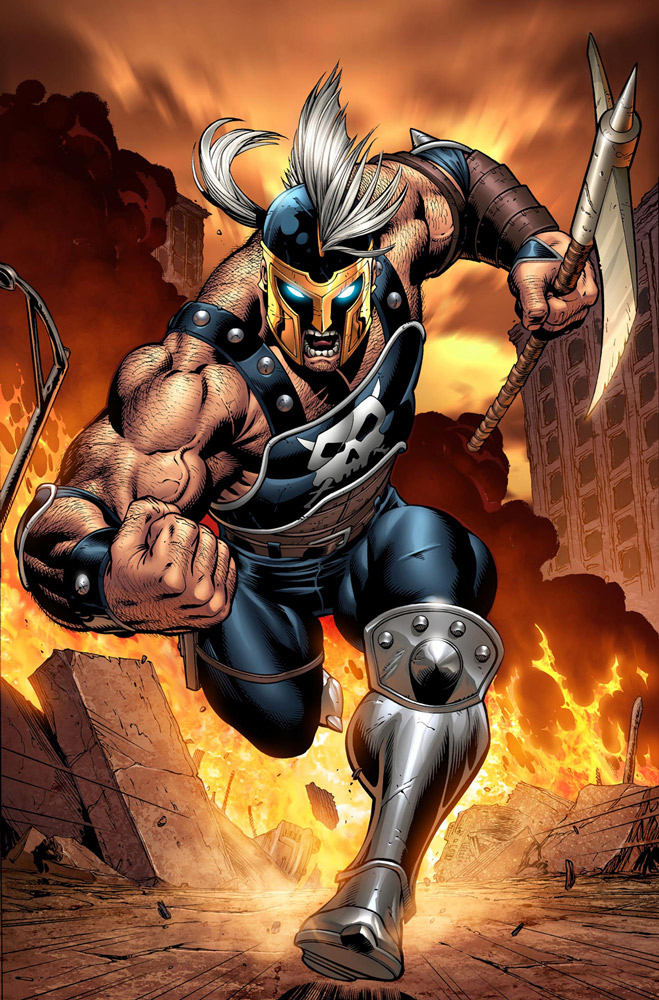 Siege was a great read.   It gave me a new look and new hope for Marvel.  The pacing of the book was fast and full of action.  Unlike some of his other events were it starts off strong and loses steam. This one manages to keep the pace going without losing what it had in the beginning.  The dialogue was also pretty good, but then again this is a staple of whatever Brian Michael Bendis writes.

One thing that Siege did really well was developing and using the characters to their limits.  There were three characters in particular that Bendis uses that I thought were never going to be interesting or worth my time.  These characters were Norman Osborn, Sentry and Ares.

Let’s start off with Osborn.  Yes Osborn, AKA Green Goblin.  Here is a character that was never interesting to me.  It didn’t help that I hardly read Spiderman and when I did Osborn was never the main villain of the story.  Looks like I missed the boat somewhere because Bendis shows us that Osborn is a ruthless, crazy and very smart guy all rolled into one.  Where he uses his intelligence and his power to make people do his bidding even if he has to lie, just to get what he wants.  At the end Siege really shows you what probably most Spiderman readers already knew.  The dude is one sick son of a gun and the scariest part about all this was that I liked it.
Then there is Ares. Talk about a character that once Civil War was over was just thrown on Tony’s Avengers.  This character was so boring and out of place I really questioned why he was even in the Marvel Universe.  To me, Ares was almost like a weak substitute to Thor. Being that Thor was not around at the time, Marvel decided that it would have been great if they added another god type.  Don’t get me wrong they tried to also add Hercules and I did enjoy him, but these two gods could not fill the shoes that the big Norse Thunder god had left.  But in Siege, Bendis pulled it off again.  He turned Ares into a character that I could root for and it show that Ares had a respect toward his fellow gods.  I think my favorite line in Siege was when he agrees to lead Osborn’s attack on Asgard on the condition that if he is lying he will cut off Osborn’s head.

What I thought was true to his character was that he actually turns on Osborne after finding out that he had lied to him. And he is literally going after him to rip his head off,  which I was really hoping to happen because Osborne was asking for it, but Ares is intercepted by Osborn’s ultimate lapdog The Sentry. Ares is then forced to face Sentry, another hero which Ares respected deeply. Ares gives a valiant effort but ultimately succumbs to the Sentry. But after reading this I found a new respect for this character and it’s a shame that he died and we probably won’t see for a while.

And finally, there is The Sentry.  Talk about a character that ever since he was introduced at Marvel failed to get fans to like him.  This guy was supposed to be Marvel’s Superman and all they made him do was act like a little baby.  This guy could never use his full potential only because he was afraid that the Void might come back.   This reason always held back the Sentry from ever being a good character.  By always staying still because of the consequences of his power always held the character back and it never developed him.  By Bendis cutting the Sentry loose it showed what his character can do.  And the idea that Sentry is also The Void made his character the ultimate Jekyl and Hyde. The more he used his power the more corrupt he got. I mean you see his full potential when he ripped Ares like a piece of paper. And not only that, Sentry almost had Steve Rogers and his Avengers beat if not only because the boys got some help in the end. 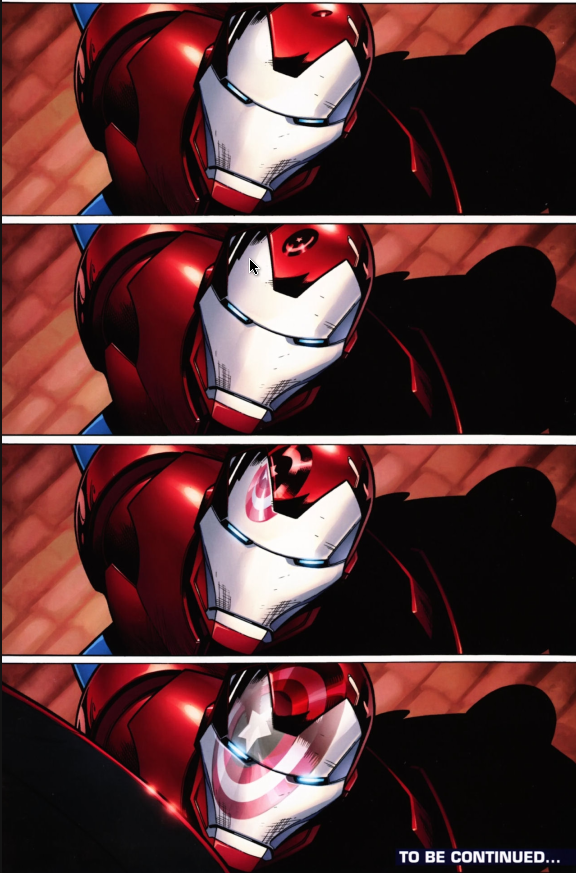 Siege also did a great job of bringing Marvel’s big three together.  Bringing back Steve Rogers, Iron Man, and Thor for this event. It was the ultimate “getting the band together” moment. By joining these three guys together it represented the olden days of Marvel.  It also marked a new era at Marvel. The best part was that once Steve finished this attacked he quickly defers back to the new Captain America telling him that he is still Cap and that he has another role to take over.

Marvel really did a great job with this book and it gave some characters a much needed boost and it looks like Marvel has finally decided to stick to a status quo.  It has been one of the better events that Marvel has released and finally closes out all the events that preceded it.

Ohhh no! Another event. Wait this is actually quite good.  Marvel you might have a Marvel zombie back.