By: | Xbox 360 News | December 8, 2011
I have a soft spot for crazy, over-the-top 2D fighters, and when they also sport lovingly hand-drawn animation I’m mostly sold.  To that end, I was pleasantly surprised to find some new screenshots from Skullgirls, an upcoming fighter from Autumn Games which seems to have frenzied 2D action, lovely art courtesy of Alex Ahad and a team led by fighting game champion “Mike Z”- all pedigree factors which should add up to a pretty impressive title. 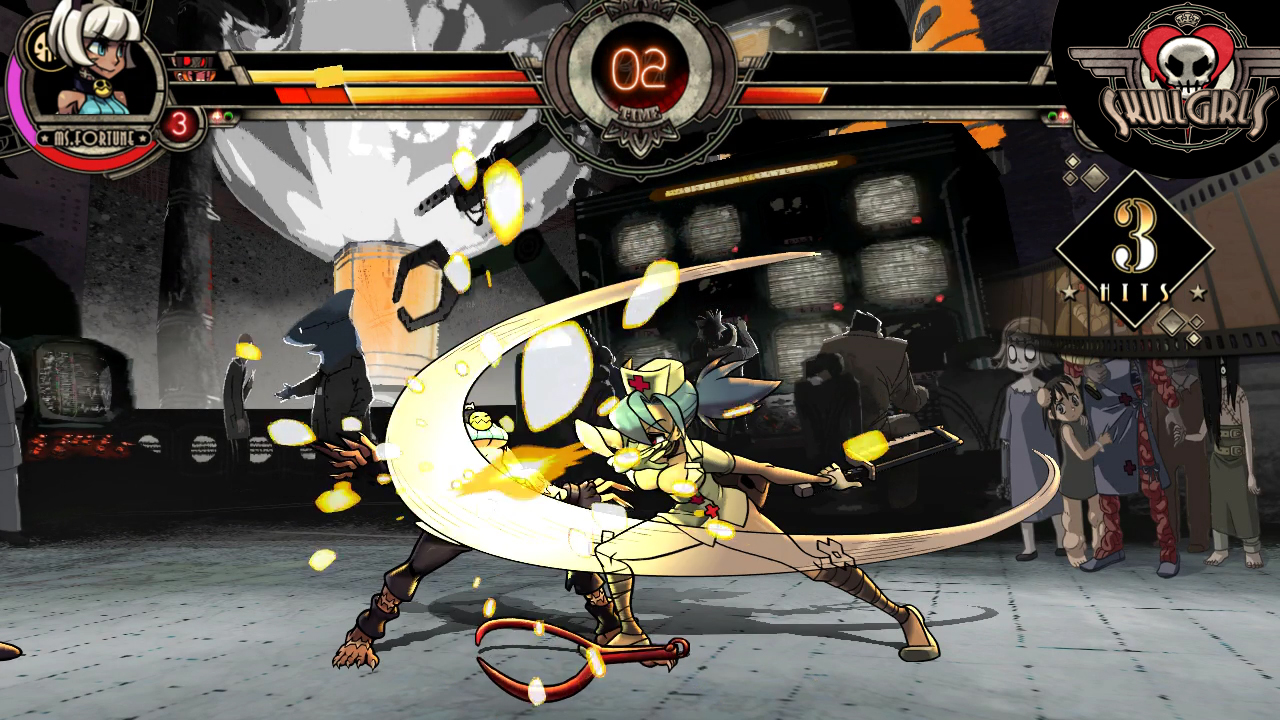 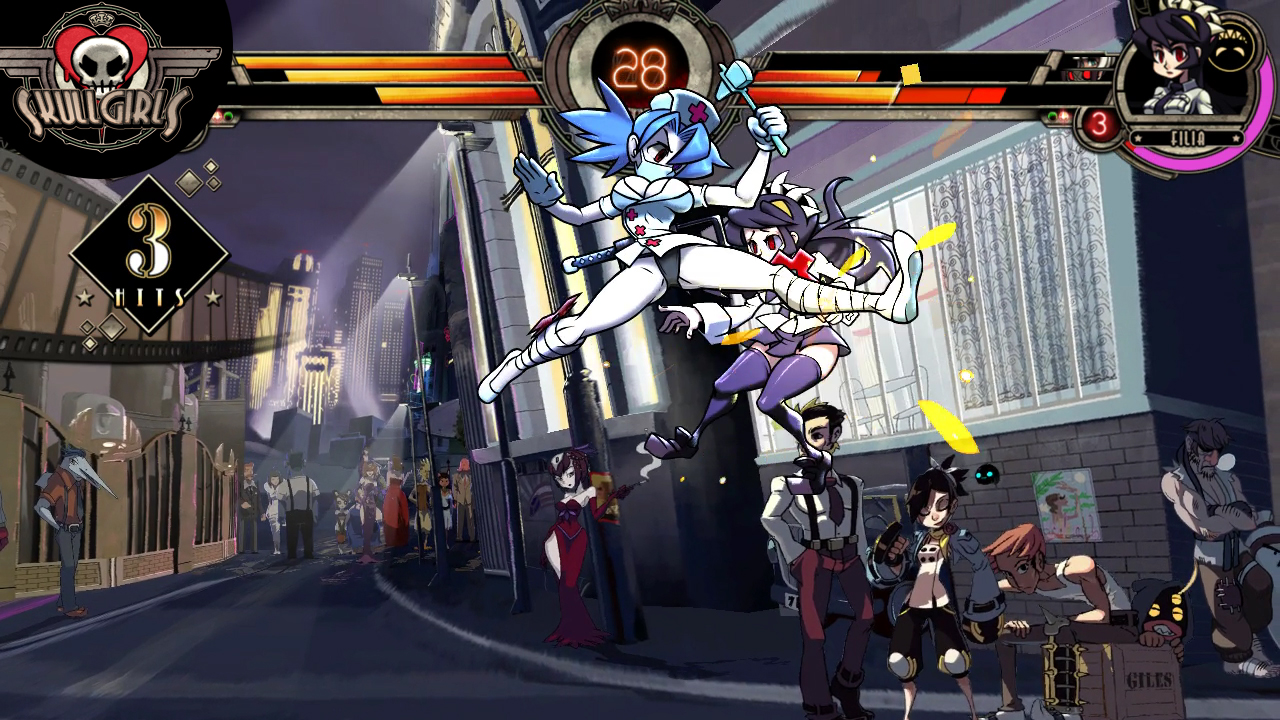 Even better, the announcement press release states that the developers are trying to produce a game with “the best elements of classic fighters… intense action, an engaging story and the most advanced 2D fighting engine ever created”.  While it may be hyperbole, the most recent trailer for the game certainly looks very fun, with lots of gorgeously-rendered animation for the characters and a particularly interesting character under the spotlight: Ms. Fortune, a kind of cat-girl thief with an undying body and a rather big sword.  Check out the trailer below.