The land of Skyrim entered the gaming world late last year and swept away many gaming enthusiasts to a mystical world of dragons and ice-capped mountain peaks. Developer Bethesda looks to bring additional downloadable content to the wildly popular realm of Tamriel sometime this summer. Details are sparse but the company promises to enlighten us with more details on its Dawnguard content at the upcoming E3 expo. 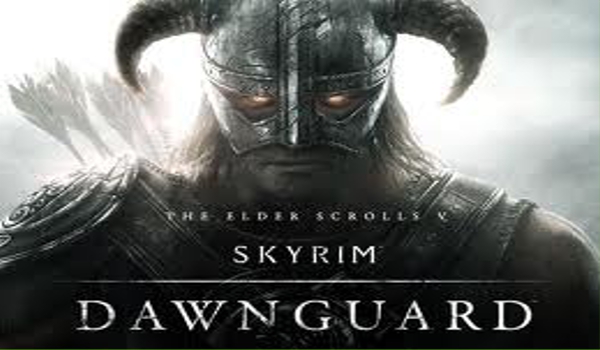 The Dawnguard image is the only clue as to what we might come to expect from the new content and it would appear that the new additions will once again deal with the dragonborn, but the Dovahkiin looks to be altered in some form or another.  Creative director Todd Howard has said that he wants to make all DLC for The Elder Scrolls V “have more of an expansion pack feel” to them.  So, from the sound of it we should be looking forward to entering the world of Tamriel once more and any additions should be quite impactful on our pre-existing Dragonborn character.