Skyrim Will be Released with Day 1 Patch, DLC Confirmed

When the highly-anticipated The Elder Scrolls V: Skyrim releases this Friday, November 11, there will be a patch available for download from Bethesda.  This patch will be available for all platforms (PC, Xbox 360, PS3).  It is unclear what the patch will actually do or fix, but hopefully those details will emerge sometime before release and won’t contain any serious issues.

In a recent interview, director Todd Howard explained the company’s plans for future Skyrim DLC, saying that there are plans for “substantial” pieces of downloadable content.  Howard told Wired.com that “We’re not going to be doing a lot of it.”  This is a little misleading, as Howard went on to explain that “Our high-level thinking is that there’ll be not as many [pieces of DLC], but they’ll be bigger and more substantial. The goal overall is not necessarily to put out more content, but to make the game better.”  Chances are the plans for Skyrim are a little bigger than something like the Horse Armor Pack from Oblivion. 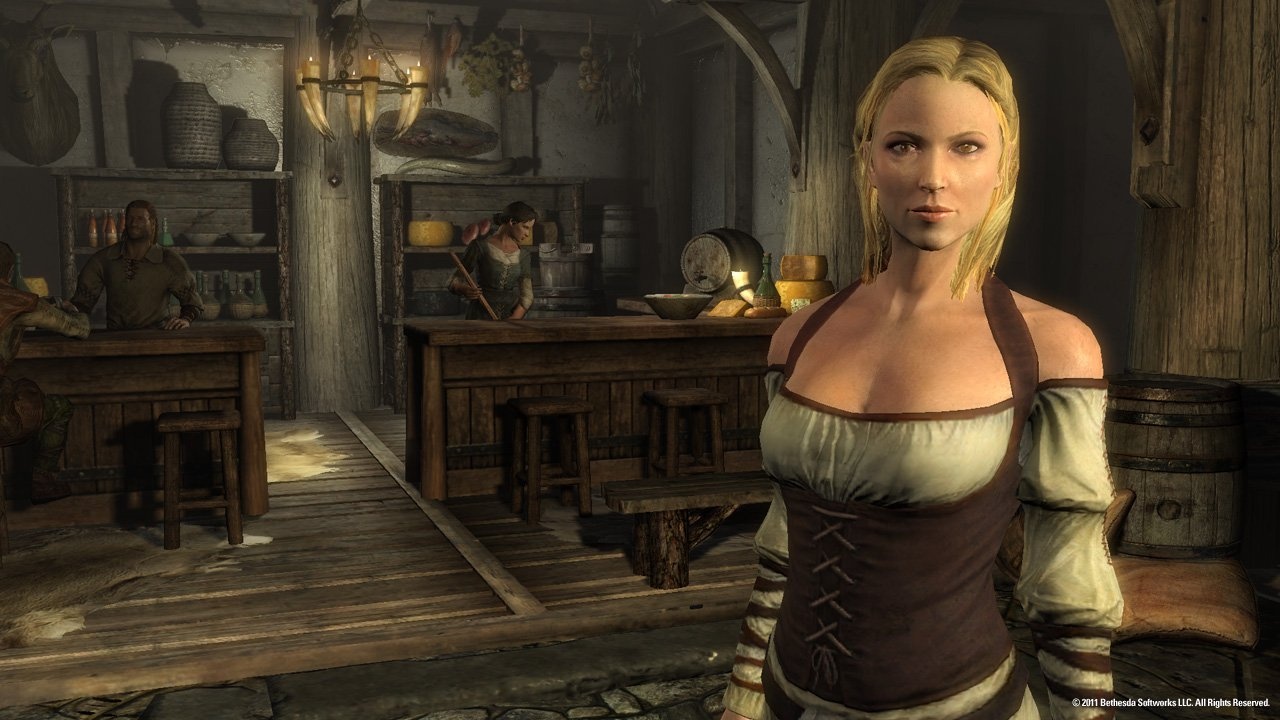 When asked about the release window for the DLC, Howard said that Bethesda would get to work on the content after the company’s vacation following release.  Bethesda also announced back in August that the first two pieces of DLC would be released for the Xbox 360 first, so it might be worth it to spring for the 360 version despite some reported texture loading issues.