Another director has been lost to Rapture: after months of speculation and delays, Juan Carlos Fresnadillo (28 Weeks Later) has exited the troubled adaptation of Bioshock.

Talking to The Playlist, Fresnadillo said, “To be honest, by now, I’m completely out of that [Bioshock], and developing other stuff… Right now it’s on hold. The studio and the videogame company, they have to reach some kind of agreement about the budget and the rating.” 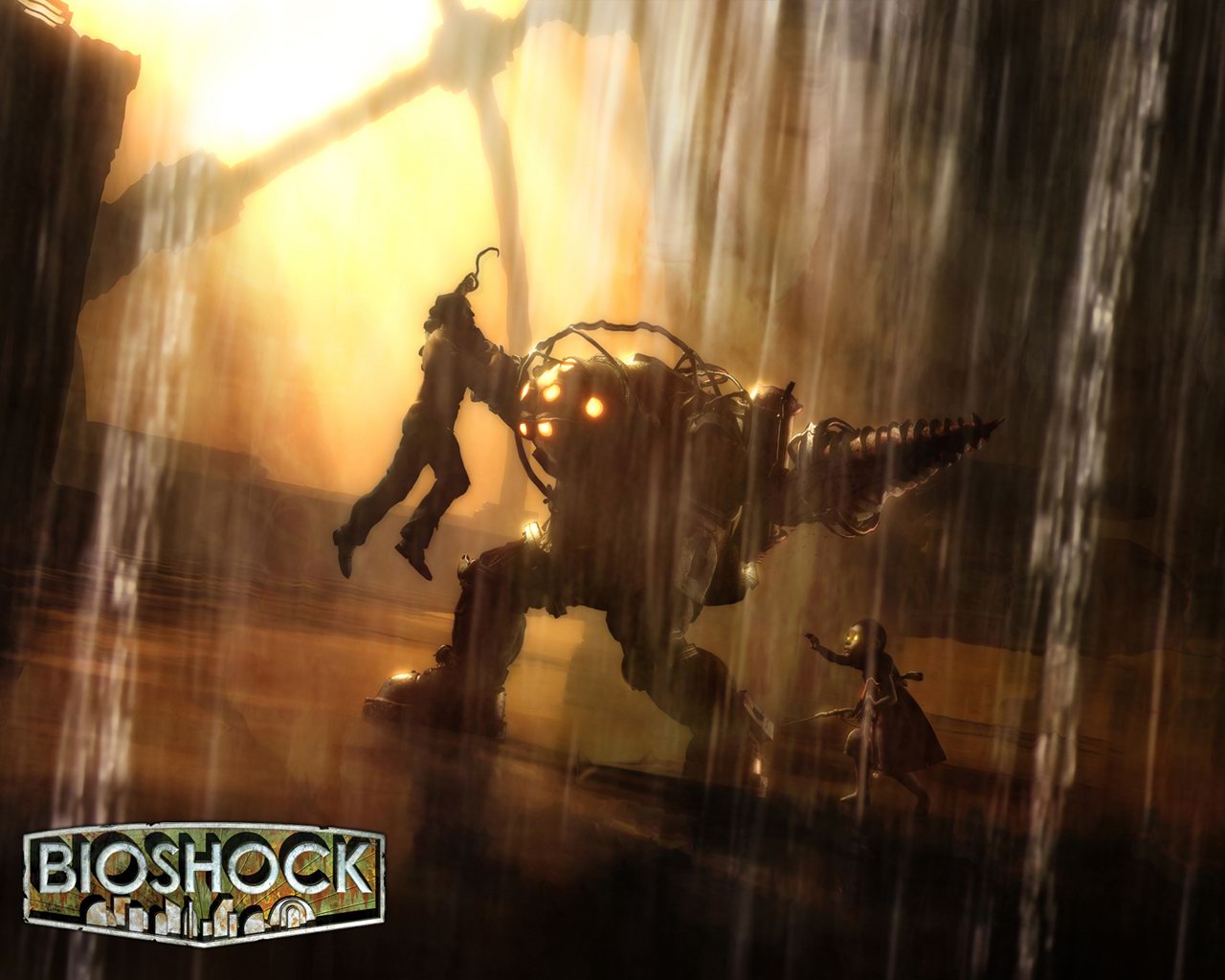 Since 2007, the “Bioshock” series has quickly established itself as one of the premiere first-person shooters around—each entry a testament to how games can excel in the areas of writing, acting, art design and immersion. Often, the games are cited as incredibly cinematic experiences, ripe for film adaptation.

Since the series debuted in 2007, a movie has consistently been shopped but could never get past pre-production. Originally, Gore Verbinski (Pirates of the Carribbean: Curse of the Black Pearl) was brought on to direct the project for Universal but quickly stepped back into a producer role and handed the job to Fresnadillo. He left completely when budgeting and MPAA rating talks broke down between Universal and developer Take-Two—led by the director of Bioshock and the upcoming Bioshock Infinite, Ken Levine. 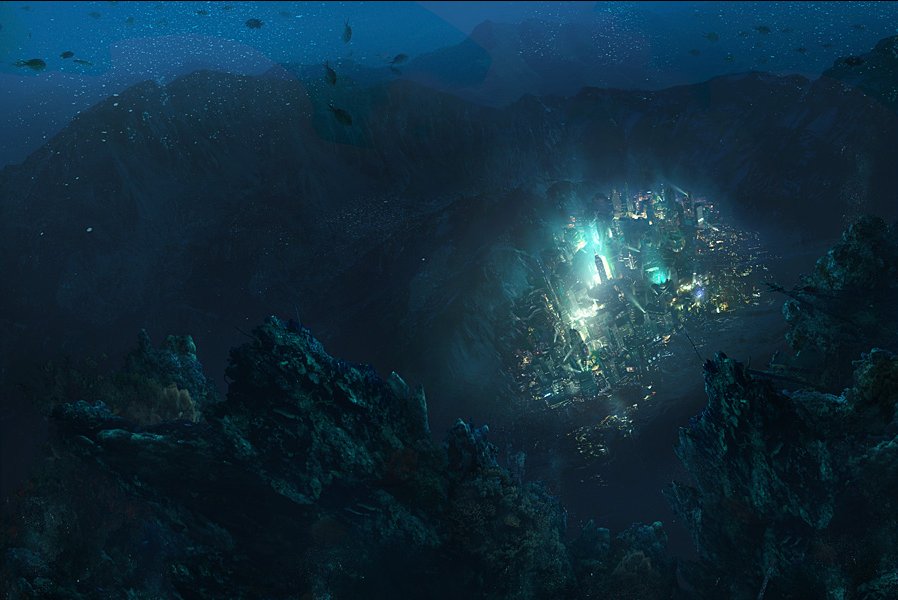 In the end, Universal wants a cheaper film with a PG-13. (Don't we all?) Anyone who has ever played the games can tell you neither of those traits would be likely in a “Bioshock” film. It has to be big (hence expensive) and violence cannot be worked around (hence a hard "R" rating). Levine has gone on record saying the game makers have “no burning desire to have a movie made just to get made” and most fans are inclined to agree. If you’re going to bring the scope, design and content of the “Bioshock” series to the screen, you can’t risk watering down (no pun) the core mechanics of what made the games so successful.

Bioshock isn’t the only project to not move forward at Universal for budget reasons. The studio held back At the Mountains of Madness last year as well as Ron Howard's The Dark Tower film/TV adapation for fear of taking heavy losses at the box office. The recent failure of John Carter at Disney isn’t likely to help convince Universal or many other studios on taking big risks with potential new sci-fi/fantasy series.

Unfortunately, fans should consider the project completely dead at this point unless Levine and Co. can find a studio looking to take a big risk.