Relativity issued a press release full of details concerning its upcoming Snow White-based feature to be helmed by Tarsem Singh, formerly titled The Brothers Grimm: Snow White. Lily Collins is attached as the titular maiden, while Armie Hammer and Julia Roberts are on board to play the handsome Prince Andrew Alcott and the evil Queen.

From this statement, we learn that Michael Lerner (Barton Fink) and Mare Winningham (Georgia) are stepping in to play Baron and Baker Margaret, respectively. We also discover the actors who’ll play the Seven Dwarfs. After all, what’s Snow White without her dwarfs? Stepping into those shoes are Joey Gnoffo (Pirates of the Caribbean), Martin Klebba (Hancock), Ronald Lee Clark (Epic Movie), Mark Povinelli (Water for Elephants), Jordan Prentice (Harold and Kumar Go to White Castle), Sebastian Saraceno (Bedtime Stories), and Danny Woodburn (Watchmen). 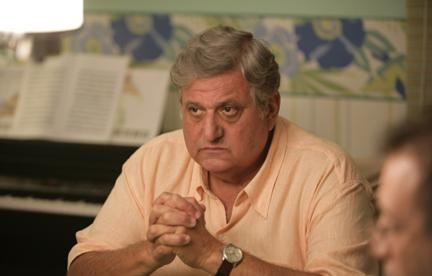 The press release also reveals that Relativity has changed the release date of the feature to March 16, 2012, with principal photography set to begin next month. This isn’t all too surprising; Universal’s rivaling Snow White and the Huntsman bumped its release forward to June 1 of next year – six months earlier than its original date for theatrical release – to beat out Singh’s adaptation, then scheduled to hit theaters on June 29.

This gives the Relativity project a strong advantage, as moviegoers might not want to see another film with essentially the same story just two months later. "Huntsman" begins production in August, so expect it to stay put in a much more reliable summer spot.