Stephen Sommers’ G.I. Joe: The Rise of Cobra was a huge box office success, but it didn’t have a huge sway over film critics (it didn’t even come close). The critical disgust doesn’t seem to really matter, as “Cobra” has had a planned sequel in the works for awhile and now Sommers is set to return to the director’s seat.

According to The Wrap, his involvement with the project was up in the air, as there were rumors concerning disagreements between him and the studio. It has yet to be confirmed, but Channing Tatum is widely expected to yet again play Captain Duke Hauser. Although the plot is unknown at the moment, Zombieland scribes Rhett Reese and Paul Wernick are set to write the screenplay. 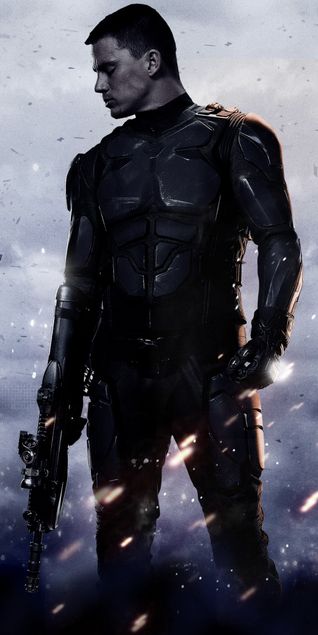 Personally, this development isn’t exactly my cup of tea, mainly because of how awful the first film was. It wouldn’t be a stretch to say that it was the worst film of 2009 and one of the worst I’ve ever seen in general. When Dennis Quaid, Joseph Gordon-Levitt, and Marlon Wayans can’t deliver at least decent performances, then something is horrifically wrong with the picture. Let’s not even talk about the poor action, outdated visual effects, and lack of a discernible plot.

But I digress. This sequel is bound to make big money at the box office, even if I’m personally not looking forward to it. For quality’s sake, it’s safe to say that Sommers’ return isn’t promising. However, the duo of Reese and Wernick has the potential to save the day. Their script for Zombieland was a fun if not somewhat brilliant one that perfectly spoofed zombie flicks. Is it too much to hope that they can bring some credibility to this film franchise?

The first “G.I. Joe” opened on top of the box office with over $50 million and went on to gross more than $150 million stateside.