Today Sega of America showed off a new trailer for Sonic Lost World, as well as announced a special edition for the game.

The trailer shows off some new features like support co-op, where the other player plays as a small RC place piloted by Tails. There are also competitive races where one player plays off the Gamepad while the other plays off the TV with a different controller (assume the Pro Controller), just like in Call of Duty: Black Ops 2 and Warriors Orochi 3. You can also share items on Miiverse, and from the look of things, they are the powerups from Sonic the Hedgehog 3 and a new black bomb Color Power. 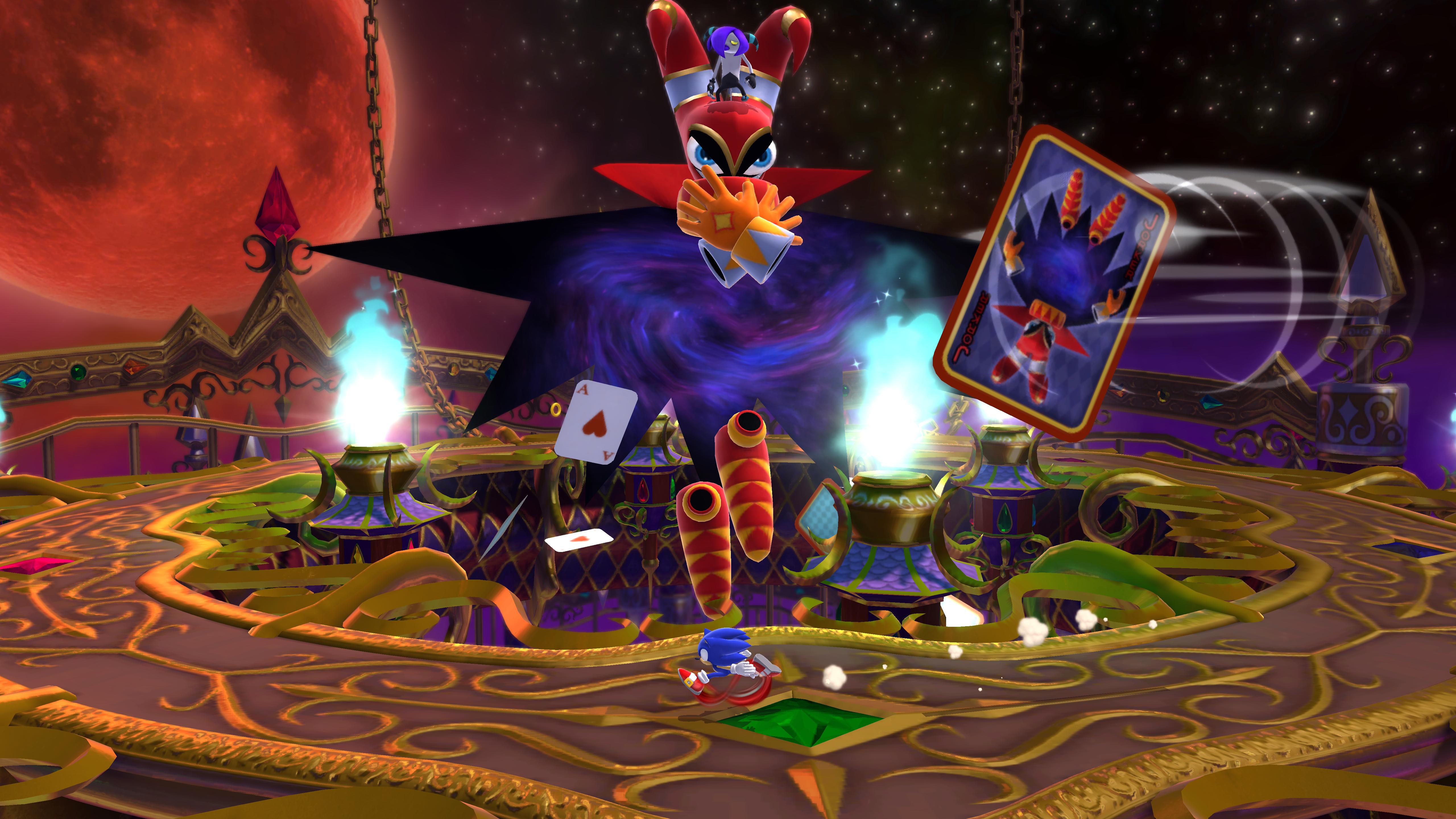 If you preorder the Wii U version of the game, you’ll be upgraded to the “Deadly Six Bonus Edition”, named after the antagonists of the game, and will contain the Nightmare DLC level. This exclusive stage has Sonic fighting the Deadly Six mounted on bosses from the Sega Saturn classic NiGHTS Into Dreams. The DLC also enables players to unlock a Color Power that would originally only be unlocked via Miiverse. It’s unknown if Sega is going to sell the DLC at a later date.

Sonic Lost World releases for Wii U and Nintendo 3DS on October 22nd.