By: Edward Oliveira | Wii-U News | December 12, 2013
Sega will soon release an update to Sonic Lost World for Wii U that will soon fix some problems players had with the game. 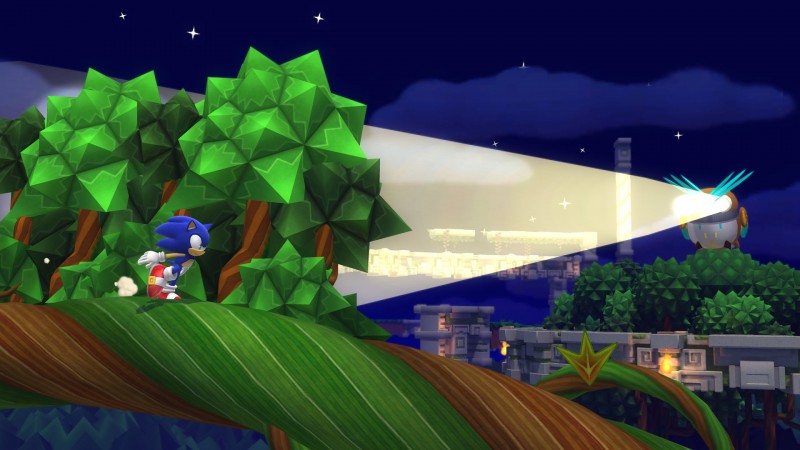 When the update eventually hits the Nintendo Network, it will allow players to earn a life when Sonic collects 100 rings, a staple that every Sonic platformer before Lost World did. In addition, players will get ten lives instead of five when getting a Game Over, which will hopefully reduce the amount of frustrating, Gamepad-throwing restarts. While I still think lives in general are needless in this game, it is nice to know that Sega actually heard people’s complaints, like what I said in my review, and did something about it.
Outside of farming lives, Lost World will also allow button/analog stick control on some of the Wisp powers, which previously used only tilt or touchscreen controls. Items will also appear on the world map and the NiGHTS Into Dreams-themed Nightmare DLC stage can be replayed after scoring 100,000 points.
Congrats Sega on fixing some of the game's issues, and hopefully the game is tolerable one the patch is released.