By: Steven Chaitman | Movie News | October 16, 2012
As 2013 rapidly approaches, major studios are going to be looking to make sure their slate — especially their tentpoles — is all set for the coming year. Sony Pictures has taken those steps today and officially announced the shifting of a couple big projects.

Realizing that the film needs more time, Sony has pushed its reboot of RoboCop from next August to February 7, 2014. That puts the film in direct competition with DreamWorks' now-casting adaptation of the video game Need for Speed. Expect Disney, who will distribute the racing film, to budge from that spot at some juncture. 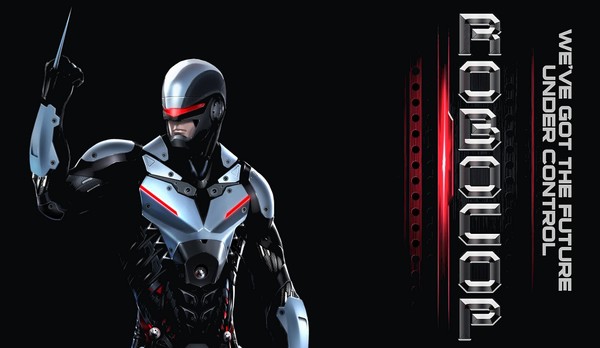 The move left the studio with an all-important summer spot to fill on August 9, 2013, which it has elected to fill with Neill Blomkamp's Elysium, previously planned for this coming March. Considering the wild success that Blomkamp's first film, District 9, had an August 2009, the move makes all too much sense and suggests Sony believes strongly in this story of a man (Matt Damon) living on a ravaged earth who to save his life must find a way to Elysium, a luxurious space station for the wealthy. The extra time to get the visual effects just right on this (and to do another big promo at Comic-Con 2013) can't hurt either.

Also shifted around for Sony are animated sequel Cloudy 2: Revenge of the Leftovers, which moves up from February 7, 2014 to September 27, 2013, and Pixels, the feature-film version of the popular short film that showed 8-bit arcade characters invading earth. Produced by Adam Sandler and Happy Madison, that one has been moved off the schedule (it was set for May) to an undetermined date.