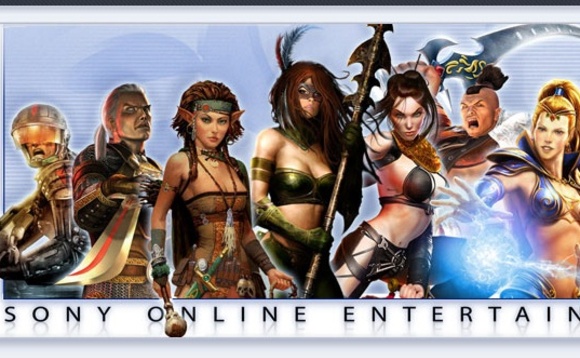 Sony Online Entertainment, a studio famous for creating games like Everquest, Planetside and Star Wars Galaxies, is no longer a part of Sony and no longer called Sony Online Entertainment. The studio has been sold to a management firm located in New York. As of today they are now officially an independent studio. Their new name is Daybreak Games Company.
As for all of their games it seems nothing is changing drastically any time soon. Daybreak Games had this to say about their current games and what will be happening to them and their fans:

So what exactly does this mean for you? It will be business as usual and all SOE games will continue on their current path of development and operation. In fact, we expect to have even more resources available to us as a result of this acquisition. It also means new exciting developments for our existing IP and games as we can now fully embrace the multi-platform world we are living in. 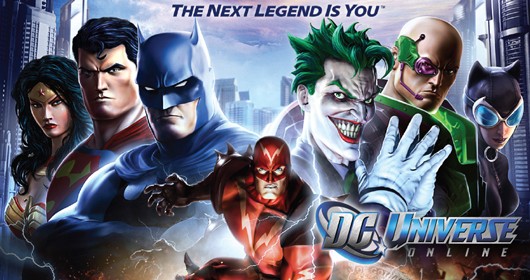 Also announced in the press release is that the former Sony owned studio will now be making games for Xbox and non-Sony platforms. In the press release Daybreak Games said they are going to be a "...multi-platform online gaming company." This point was echoed by Daybreak Games president John Smedley who tweeted how excited they are to make Xbox One games.
Currently Daybreak Games is working on H1Z1 and Planetside 2, both of which will now (most likely) be coming to Xbox One. Smedley also confirmed that DC Universe Online might be coming to Xbox One as well as Everquest Next.