"No Season Pass Required"
By: Edward Oliveira | Wii-U News | July 28, 2015
Next week marks the first major update to Splatoon. On August 5th, we see a level cap increase to 50, ranked cap increase to S+, the ability to play ranked matches with friends as well as private matches, over 40 new pieces of gear and two new weapon types: the Splatling Gun and the bucket-like Slosher. This also shows that Nintendo has been keeping up with their promise by offering continuing support via free content upgrades. 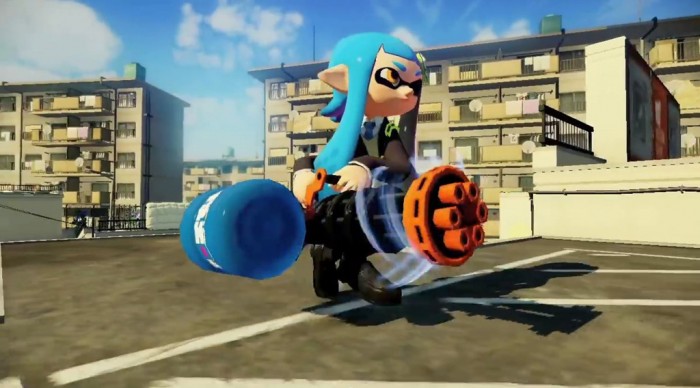 Splatoon launched with a very small amount of online content with only five maps and one mode, but Nintendo stated it was because they wanted to roll everything out in a timely manner. Since then we’ve seen maps release bi-weekly with weapons in-between. Now with the update right in front of us, we now have access to all the weapons and maps that were locked on disc. You would think that locking content would be a bad, anti-consumer thing to do, but in fact it’s what kept people consistently interested in the game, long after they all reached the level 20 cap.
After stating that all the released “season one” content was free, we thought that it’d be the start of paid DLC for the game. Instead, Nintendo is doing the same thing for season two, and actually has no plans with premium DLC. Though they didn’t start this, Splatoon is one of the first full-priced console games to deliver waves of free DLC, creating a legit service to the people who dropped the $60 in an age where season passes act as the “service” to gamers when all they do is extract more money from them. 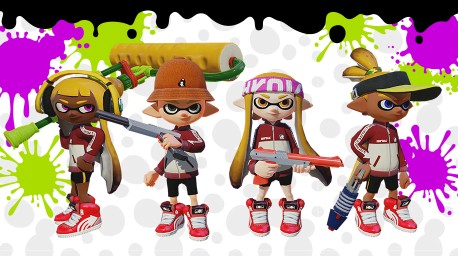 With the exception of Hyrule Warriors, no season pass I bought has continuously brought me back to the game as Splatoon’s unique push of maps and guns during this summer drought. It made me play more despite doing everything in the game, even if it’s just for a night. It also proven to make me create new strategies, since newer, bigger maps are finally rewarding snipers on their practice on tinier fields. And again, it’s all free.
We’ve also been through two Splatfests, one-day events where players choose a side and fight it out. It’s the only online option available for the day and sides are ranked by their popularity and win ratio. They create a reason to play for the day, as there’s an experience meter that ranks your participation, from Fangirl/boy to Queen/King. If that’s not all, they redo the Inkopolis hub to become a party, making it feel like you’re part of a bigger thing. 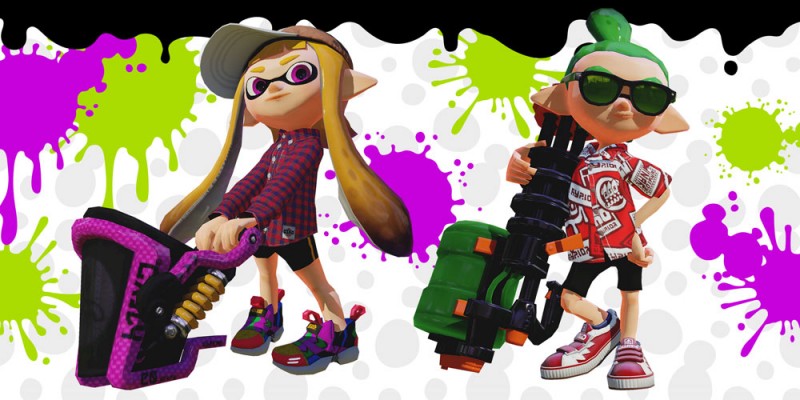 This rollout of content may have started a positive trend with shooters too. Halo 5: Guardians will offer a similar service with 20 maps at launch and all others available later for free. That makes sure that every player has access to the map and prevents him or her from trading the game in since they know they don’t need to drop another dime (though we don’t know if the game will have paid DLC).
If you haven’t picked up Splatoon yet, it’s totally a worthwhile purchase. It’s still one of the most fun and innovative shooters out there. It’s polished, the online works pretty well and addictive just enough to pop it in on a weekly basis (at the very least). And now we’ll see some fun new stuff soon too!