"Release the Kraken!"
By: Edward Oliveira | Wii-U News | June 26, 2015
Nintendo recently gave out details about two Splatoon-related events coming up.
First up, Nintendo is doing the first balance patch on the game, nerfing and changing up some abilities. Expect these changes when they release on June 30th: 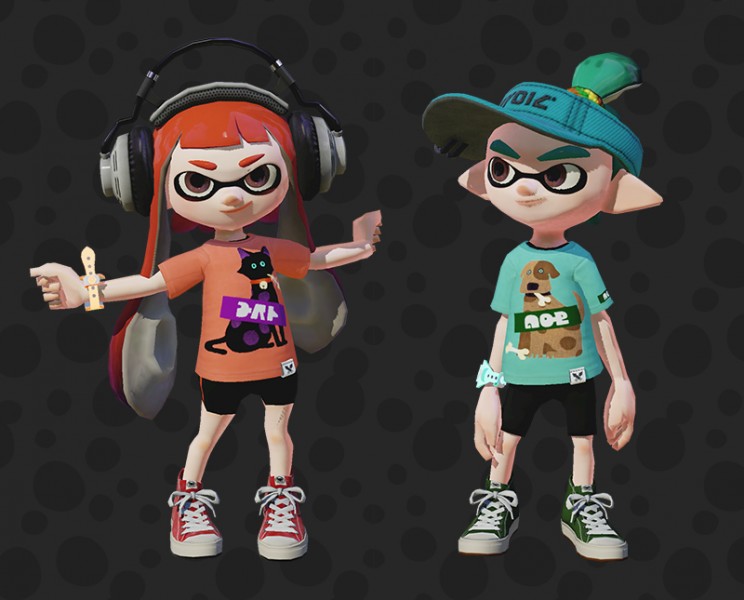 Inkstrike: “The amount of area covered will be more consistent regardless of where it lands.” Though I’ve seen it, I’ve always thought it was already consistent in its end result, but the Inkstrike seems to give off different amounts of ink because of the designs it leaves off. Though it was probably programmed to be a more artistic and realistic effect, it has probably shifted the scored in favorable and non-favorable ways for the user’s team.
Kraken: “The amount of knockback is increased when taking damage from an opponent while using Kraken.” The Kraken is a good ability but there’s little defense against it other than swim away and hope it doesn’t catch you. Since it always lasts a short amount, the only other way to fix it is this it seems. So now when you shoot at a Kraken, it’ll slow a bit.
Ninja Squid: “Swim speed will be lowered when using this ability.” I’ve used this in an old piece of equipment, and I must say it was handy in times being invisible while swimming. It’s overuse and lack of consequence probably prompted this nerf.
Stealth Jump: “The amount of time it takes to Super Jump will be longer when using this ability.” I use this ability now and I doubt I’ll change it up after the nerf since I mostly use this to just warp off the spawn point. Again, it’s an overused ability because of its lack of a drawback, though it will most likely effect my score in those matches where I rush forward all Rambo-like and get KO’d a lot.
Ink Resistance Up: “The effects with respect to the amount of damage and speed when moving through enemy ink will be adjusted.” This one is vague because we don’t know if it’ll be better or worse, but I never saw much of a change with it, hoping it’ll be buffed. 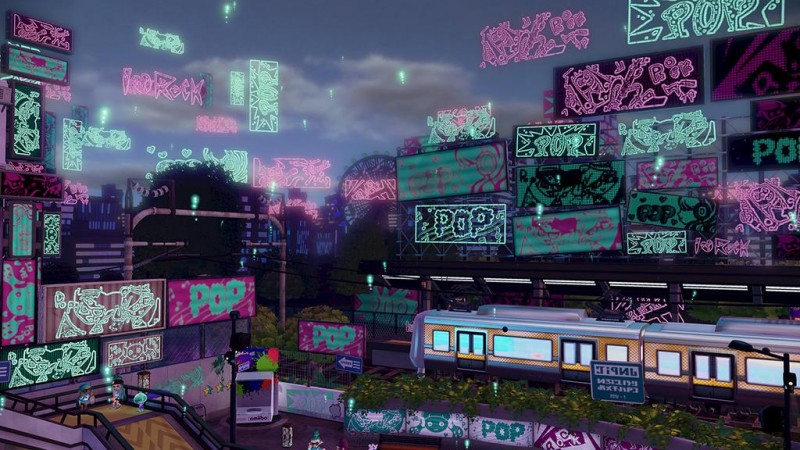 In the second bit of news, the North American and European Splatfest that was delayed due to a glitch in the inaugural Japanese one will be rescheduled for the 4th of July. The “tentacle difficulties” were issues where matches would take too long to start and the inability to join matches. Americans will be spending their “inkdependence” (their puns, not mine) with Dogs vs. Cats, while Europe gets Rock vs. Pop.
These good news come off the heels of the game selling one million units worldwide, a great feat from a new IP on Wii U that launched in Spring. See what can happen when you dump a multi-million dollar advertising campaign on a game Nintendo?
Keep enjoying the game and it's consistent wave of new content, which continues tonight with two new weapons: the Custom Dual Squelcher and the Carbon Roller! 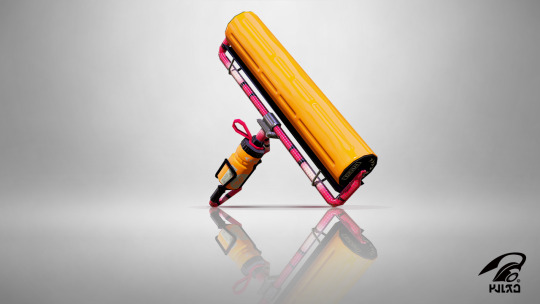 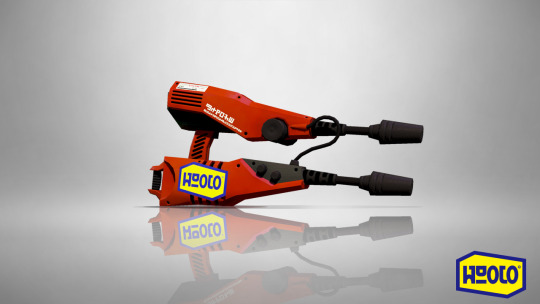