"Melissa McCarthy's Midas Touch"
By: Steven Armstrong | Movie Reviews | June 8, 2015
If you were to judge this movie based on the last time Melissa McCarthy headlined a project (that would be last year's Tammy), you might expect that Spy would be a horrible waste of time. And you would be very wrong, at least from the viewpoint of this reviewer. Every project should be a clean slate for the people involved; a chance for the actors to prove themselves or remind everyone why we should care about what we see on the screen. In this third collaboration between director Paul Feig and Melissa McCarthy, they remind anyone that original comedies, as rare as they might be, are still possible. Melissa McCarthy is Susan Cooper, a CIA analyst acting as the eyes and ears for agent Bradley Fine (Jude Law) as they work to complete some of the most dangerous missions. Things go south when Fine goes off the grid and other operatives in the Agency become compromised. To make matters worse, the threat of global destruction looms overhead. Of course it does! In such times, when your secret agents are no longer a secret to the enemy, who do you send in? Well, you send in someone the enemy would never expect. Former teacher turned CIA analyst, the unsuspecting Susan Cooper. 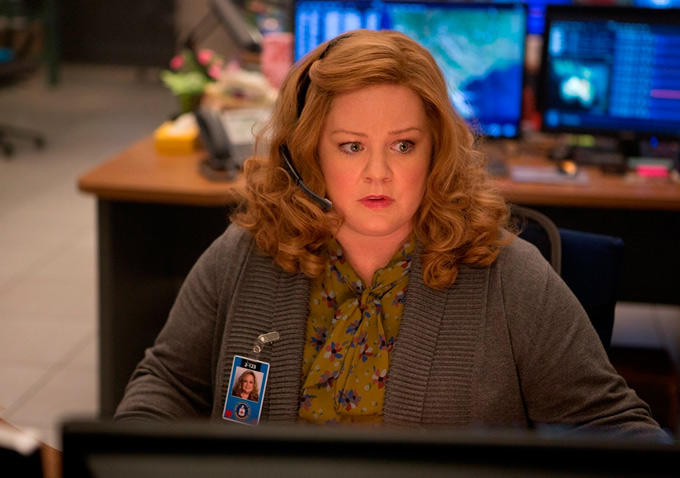 One of the sharpest satirical takes on the spy-themed genre, Spy delivers in just about every way. As a comedy, it soars. There are so many well-timed jokes and humorous situations, you might find yourself wanting to stop laughing just for a second to catch the next piece of dialogue. This happens often and might lead you to catch the film a second time. As an espionage spoof, it is a worthy entry into the pantheon of many other great ones. Aside from the solid comedic elements, the reason that it serves as one of the more unique approaches on the 'Bond template' is what makes it golden, for lack of a less Bondian term. Spy takes the idea of a James Bond adventure and essentially replaces Bond with Miss Moneypenny, MI6's dutiful secretary (and she was a secretary in the 60s). Where Skyfall takes Moneypenny out of the field and puts her behind a desk, which is a little problematic and could be viewed as a step backward in the struggle for women characters in movies that mean something, Spy inverts this notion of the woman cheering on the male agent as he saves the world and puts her front and center in the position to save the world herself. 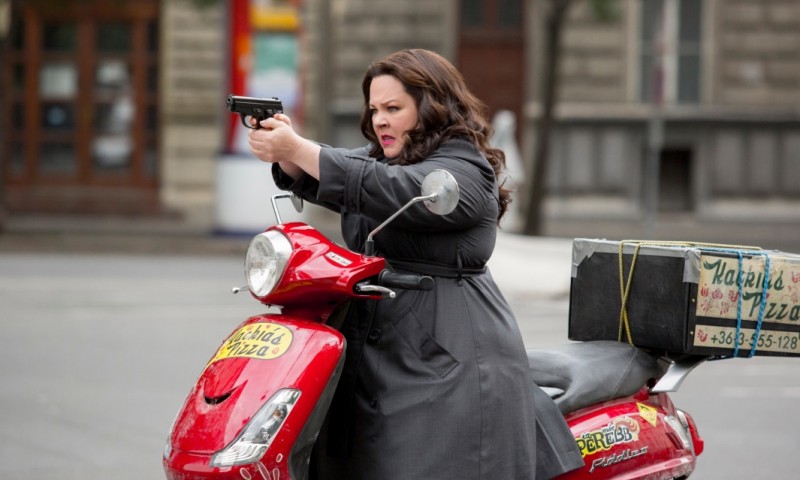 McCarthy's Susan Cooper manages not only to do this, but she also saves us from a forgettable action-comedy. She reminds us why she deserved a headlining spot ever since her turn in Bridesmaids. She is fantastic, super funny and yet amidst all the laughs, she manages to show us a verisimilitude and grit that is unexpectedly touching even if for a moment. Susan Cooper is a real, fully fleshed out character and McCarthy displays a certain kind of intelligence in her choices of how to play her throughout the transformative character arc; from the unassuming, self-deprecating desk analyst to the self-confident and full fledged field agent she becomes. We cannot talk about McCarthy and neglect the film's writer-director Paul Feig, who at this point seems to fully understand the formula of capturing lightning in a bottle. He probably did not have to do much directing with McCarthy having already worked with her previously to some measurable degree of success. Still, being a voice for more empowering spaces for real women characters who are not caricatures of themselves, Feig has created yet another space for McCarthy and other women in this picture to shine. Feig's writing is sharp and plays to the strengths of the actors. He manages to stage some genuinely thrilling action beats that happen to have nice comic bits infused. 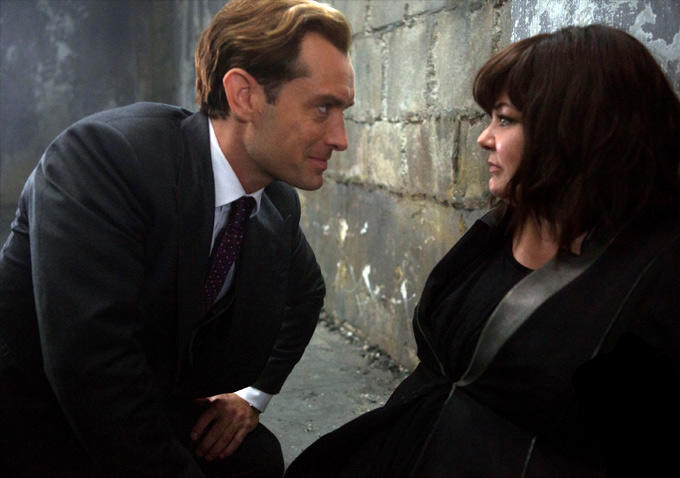 While we are on nice comic bits, probably the best of them is Jason Statham as agent Rick Ford. Known for playing edgier, action oriented characters in films like The Transporter and The Expendables movies, as well as his recent turn as the villain in Furious 7, Statham is easily a scene stealer playing a character who comes off as intense and well put together as characters he has played in other movies, but is actually not quite as together as he would have us believe. It's genius to have Statham play such a character so against what we expect and  to top it off, he actually happens to have great comic timing. It would be a treat to see Statham do more comedy because he is surprisingly quite funny. Like Bridesmaids and The Heat, Spy is another film that should never have a sequel. The risk of tainting such a wonderfully constructed original is just too much to think about. Besides, there is so much charm and energy to go around here, that repeated viewing of this one should suffice. Then again, Susan Cooper could return...
Rating
9.5
Pros