In the wake of the success of Sleeping Dogs, Square Enix is now bringing new DLC to the game which will add an entire new island. This DLC pack entitled The Zodiac Tournament Pack will have Wei Shen heading to an island off the coast of Hong Kong for a fighting tournament. This pack will not only add new enemies and bosses, but also extend the story to some degree and add some additional flair in the outfit category. 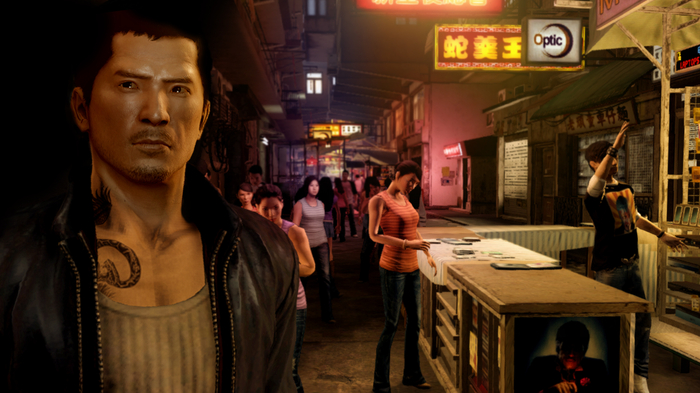 In addition to this new DLC announcement, Square Enix has decided to compile all of the pre-release bonuses and current DLC into a single pack, entitle the Dragon Master Pack. This will cut the price of being them all individually and make it easier to get all of the released content up to this point, however excluding the Nightmare in Northpoint DLC.

However as the holiday season continues on, Square Enix has announced multiple new DLC packs to be available in the near future. These packs include the Drunken Fist Pack, giving drunken fighting moves, the Gangland Style Pack, which adds tattoos that boosts stats, and a Square Enix character pack. This pack is perhaps the most exciting, putting in a Hitman, Deus Ex, and Just Cause outfit into the game as well as a related weapon. Sleeping Dogs is now out on the Xbox 360, Playstation 3, and PC with plenty of DLC to come in the coming weeks and months.