Square Enix’s Gun Loco was announced way back in August and made news mainly because of its wacky, eccentric art style that features some absolutely maddening character models. The characters in Gun Loco are all deranged criminals that have been sent out to a deserted planet to try and regain their freedom by killing off other prisoners.

That crazy game will sadly never see the light of day according to Square Enix’s Japanese site which announced the cancellation of the title. No reason was given for the cancellation, my guess would be that the game was either lacking in quality or Square Enix thought that game was just too ridiculous and would be critically vaporized because of it. 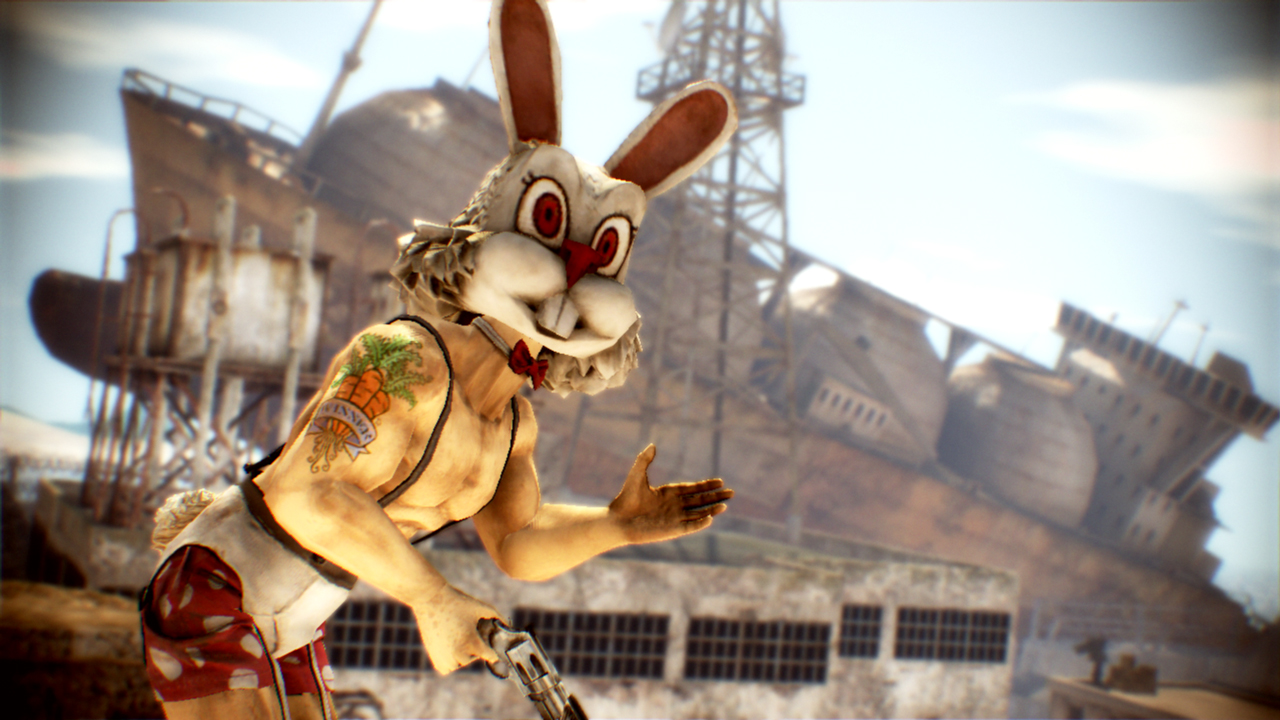 Gun Loco has oddly enough been shown at trade shows and to the press in the past and Square Enix has gone on record as being very high on the frantic online based multiplayer shooter upon its announcement. I was not very high on the concept myself but I was still very curious to see exactly what the game would be like upon its release. It seems as if that question will never receive an answer.