EA Canada’s return to the world of extreme sports and to a series that has never graced the Xbox 360 or Playstation 3, SSX, releases its demo today on Xbox Live, and tomorrow for PSN.  It’s been over four years since the series last appeared on the Nintendo Wii.  In an attempt to differentiate itself from other titles in the genre, EA Canada is doing something that seems pretty groundbreaking.

Using geotagging data they borrowed from NASA, the developers of SSX have abandoned their previous level design tactics in favor of real, actual mountains.  In addition to being able to enjoy the Himilayas and the Antarctic, EA Canada has promised more open-world, less-restricting gameplay.  This means there will be far fewer “invisible walls” or barriers in the game.  It’s a really cool idea, and all who are interested will be able to get an early taste today or tomorrow before the game releases on February 28th. 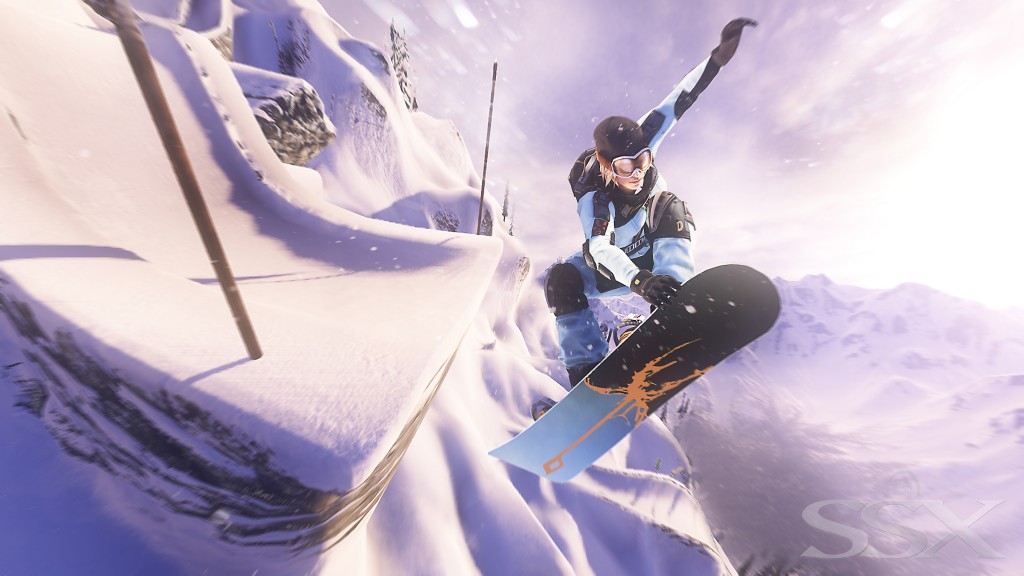