Star Trek Beyond’s Sulu Has Been Revealed As Gay!

With Star Trek Beyond approaching at warp speed, promotion in Australia has revealed some groundbreaking new info! Talking to the Herald Sun, actor John Cho has confirmed that his character, Enterprise helmsman Hikaru Sulu is gay! The best part about it is that the movie isn’t going to make a big deal out of it - Sulu is shown with his same sex partner and their daughter with no fuss made at all!

The Star Trek franchise is well known for pushing social boundaries, and for boldly going where other media dare not. U.S. television’s first ever interracial kiss happened aboard the Enterprise way back in 1968, between William Shatner’s James Kirk and Nichelle Nichols’ Nyota Uhura. Kissing aside, the prominent roles of non-white characters like Uhura and George Takei’s Sulu were groundbreaking in themselves! 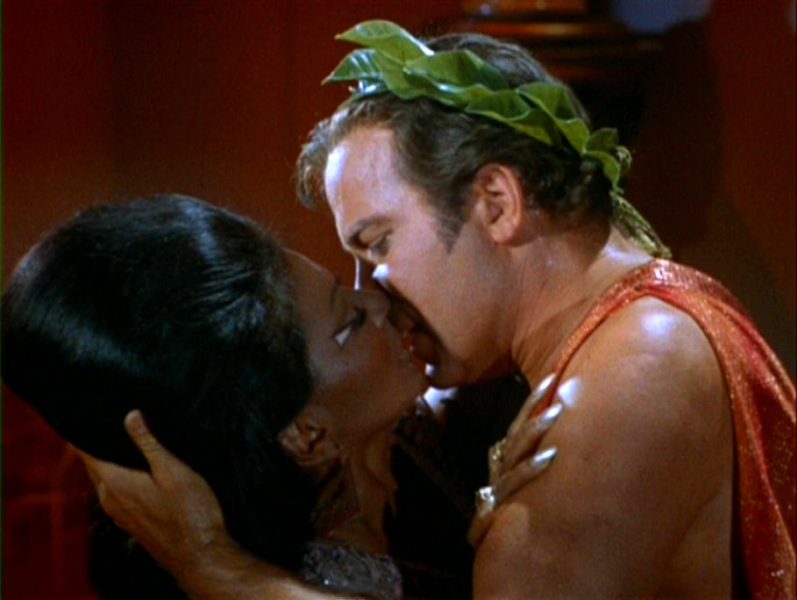 “I liked the approach, which was not to make a big thing out it,” said Cho, “which is where I hope we are going as a species, to not politicise one’s personal orientations.” Beyond writer Simon Pegg and director Justin Lin dedicated this character choice to Takei, who is a prominent member of the LGBT community, but surprisingly, Takei isn’t too happy with the decision!

Speaking of Trek creator Gene Roddenberry and the difficulties he faced, Takei told THR "He was a strong supporter of LGBT equality, but he said he has been pushing the envelope and walking a very tight rope — and if he pushed too hard, the show would not be on the air.” 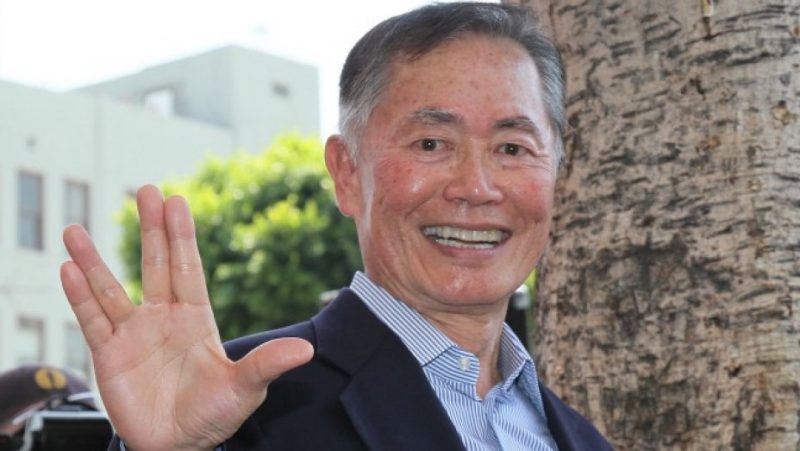 "I’m delighted that there’s a gay character," he continued. ”Unfortunately, it’s a twisting of Gene’s creation, to which he put in so much thought. I think it’s really unfortunate.”

When John Cho called him to reveal the news, Takei told him: ”'Be imaginative and create a character who has a history of being gay, rather than Sulu, who had been straight all this time, suddenly being revealed as being closeted.’" Since Sulu has had no romantic encounters in the 2009 reboot franchise, it seems perhaps harsh to imply he has been closeted rather than assuming that his sexuality simply hasn’t been addressed until now. 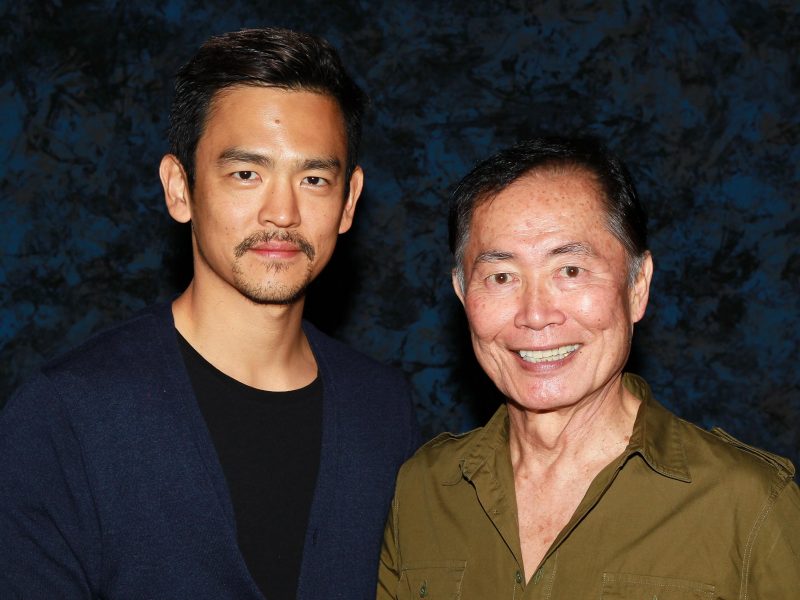 "I really tried to work with these people when at long last the issue of gay equality was going to be addressed," Takei said. "I thought after that conversation with Justin that was going to happen.” Despite giving John Cho his blessing to go about his promotional duties, Takei has stuck to his guns on this matter, insisting that a new character should have been created to inject more diversity into the crew. Who’s to say in the future there won’t be more characters created, of all races and genders and sexualities? It is the 23rd century after all!