The first name churned out by the Star Wars: Episode VII rumor mill was X-Men: First Class director Matthew Vaughn, who is still rumored to have left the sequel to that film in order to talk bringing Star Wars back to the big screen. Today, the newest name is a much more unknown one, and all the more intriguing.

This rumor comes form Celebuzz, who has a source saying that Lucasfilm has met with director Colin Trevorrow, whose indie comedy Safety Not Guaranteed earned much praise in limited release this summer. The source says some of that praise came from George Lucas, who was allegedy enchanted by the charming romance with a sci-fi bent. The two reportedly had discussions months ago. 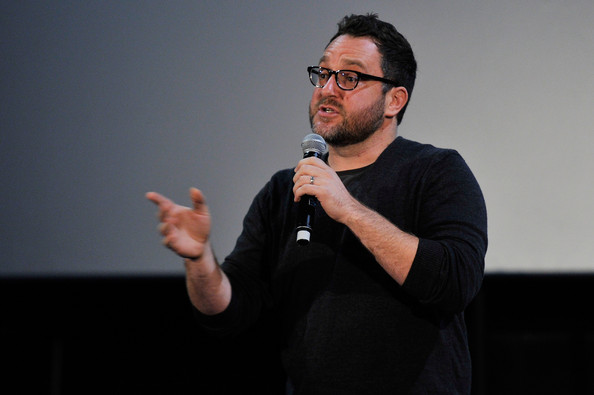 We are fans of Safety Not Guaranteed as well and recommend you check it out on Blu-ray and DVD. Coincidentally, it arrived on shelves Oct. 30, the day of the Lucasfilm sale to Disney. The film is not a natural stepping stone to making friggin' Star Wars, but there's a definite undertone of pure sci-fi love in what's otherwise a grounded movie.

Playing the role of the skeptic, Trevorrow could've met with Lucas about any Star Wars properties, and though you'd think he could possibly be called in to do writing work, he did not write Safety Not Guaranteed. It would take a lot of trust to hand him the keys to one of the biggest blockbuster franchises of all time without any previous major studio project experience.

Would you be interested in a lesser-known quantity with some indie sensibility directing Episode VII?