Blizzard Entertainment announced that the multiplayer ladders for StarCraft 2 are locked in preparation for Season 4 of the popular eSports game.  This does not mean that you can no longer log into your Battle.net account and play multiplayer matches on the ladder. You can still take full advantage of Blizzard’s matchmaking system to find players around your own skill level. What this does mean is that you can no longer move between leagues or divisions in the current Season 3 ladder. 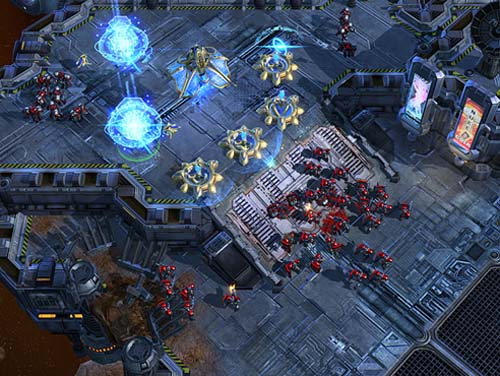 If you are in Gold, for instance, you cannot be promoted to Platinum or demoted to Silver. You can, however, move up to the number one spot in your division, or the lowest spot. So there is still ranking, just within your particular division and league.

Moreover, Blizzard is still keeping tabs on your performance. So, if you win every single match and get the top rank of your division, that will count toward Season 4. However, you will not accumulate any more bonus points for this ladder, even if you do not log in until the final day.

Season 4 will start sometime between the 24th and 28th of October.