Starz Picks Up Flesh and Bone 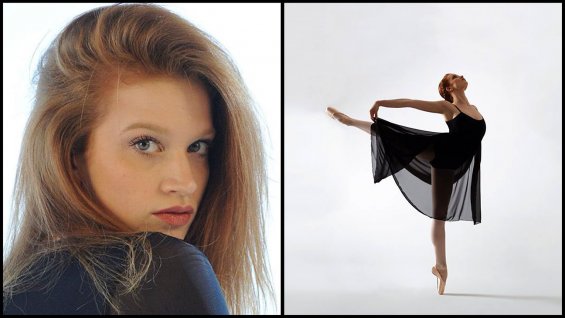 Starz has given a series order to Flesh and Bone a drama set in the world of professional dance world, created and executive produced by Breaking Bad alum Moira Walley-Beckett. The announcement follows the crucial casting (an intense nationwide search) of the series lead, Claire, which will be played by dancer Sarah Hey. “From the beginning, we all agreed this project could not go forward unless we found a world class dancer who had the ability to convey the widest range of emotions that Moira has written,” said Starz CEO Chris Albrecht. “This is one of the most challenging and dynamic characters I have even seen and am thrilled to say we found our Claire in Ms. Hay,” added Moira Walley-Beckett, “Sarah Hay embodies the role of Claire just as I dreamt her.” Previous to Hay’s the casting for the series had already begun with four trained dancers securing supporting roles.

It certainly is noble of the series’ producers to cast trained dancers for the feature acting roles and not resort to the standard and pesky dance doubles and tricky editing. Even when that kind of thing is done well, like in the feature Black Swan, it always takes away from the final viewing experience. Knowing that the actors are accomplished dancers and are physically doing everything on screen, one isn’t distracted by an extra layer of artifice. Also, let’s face it; it is also cost-effective, not having to pay an entire troupe of dancers to step in for dance scenes. “Flesh And Bone follows a young ballet dancer, Claire (Hay), who has a distinctly troubled past, as she joins a prestigious ballet company in New York. The dark and gritty series will unflinchingly explore the dysfunction and glamour of the ballet world,” per Deadline.