Still No Batwoman #1 for You

DC Comics’ Batwoman will undergo another delay, with the publisher moving the series’ debut from February to April. A spokesman for DC, which previewed art from the first issue just two weeks ago, didn’t respond this morning to a request for comment.The much-anticipated comic, by J.H. Williams III, W. Haden Blackman and Amy Reeder, initially was scheduled to begin in July, but instead DC released a one-shot in November designed to serve as a primer for the ongoing series.

This delay is only the latest bump in the road for the new Batwoman — lesbian socialite Kate Kane — whose introduction in summer 2006 was met with a hail of mainstream-media coverage, perhaps far more than the publisher had anticipated. A long-rumored Batwoman series faced one setback after another until finally, in February 2009, it was confirmed that the long-awaited Batwoman comic by Greg Rucka and Williams would become an arc of Detective Comics, timed to coincide with the “death”-induced absence of Batman. Their tenure ended in December 2009, with Detective #860, followed by a three-issue arc by Rucka and Jock.

Sucks, I was really looking forward to this book. 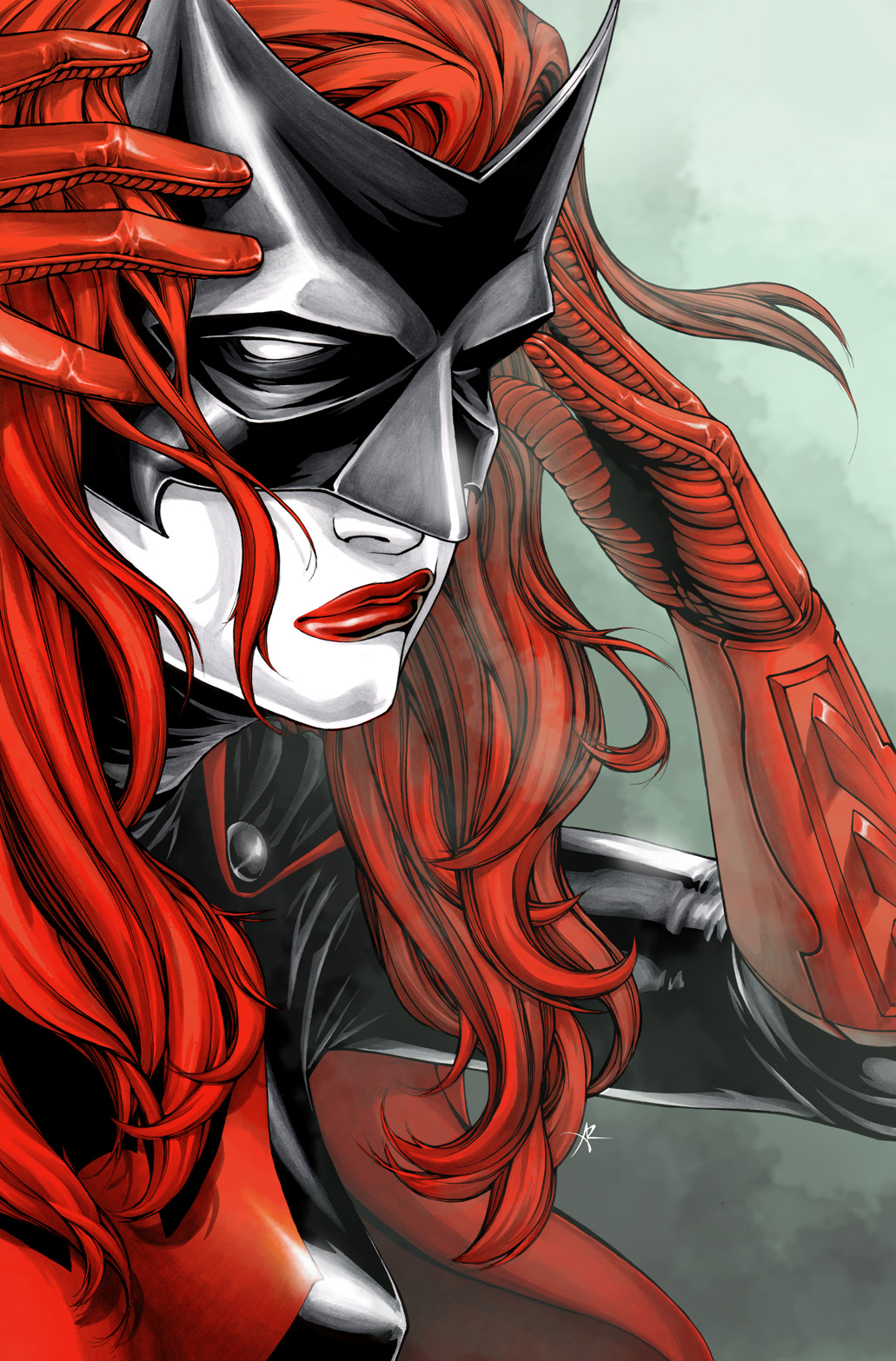