Storm Will Join the Avengers in 2012

New York Comic Con has offered up some pretty cool revelations. Although Storm has suggested differently in recent comics, Marvel has confirmed that she will be joining Earth’s Mightiest Heroes. The first issue introducing Storm as a member of the team will be released in January of 2012 in Avenger #19 written by Brian Michael Bendis and art by Daniel Acuña. 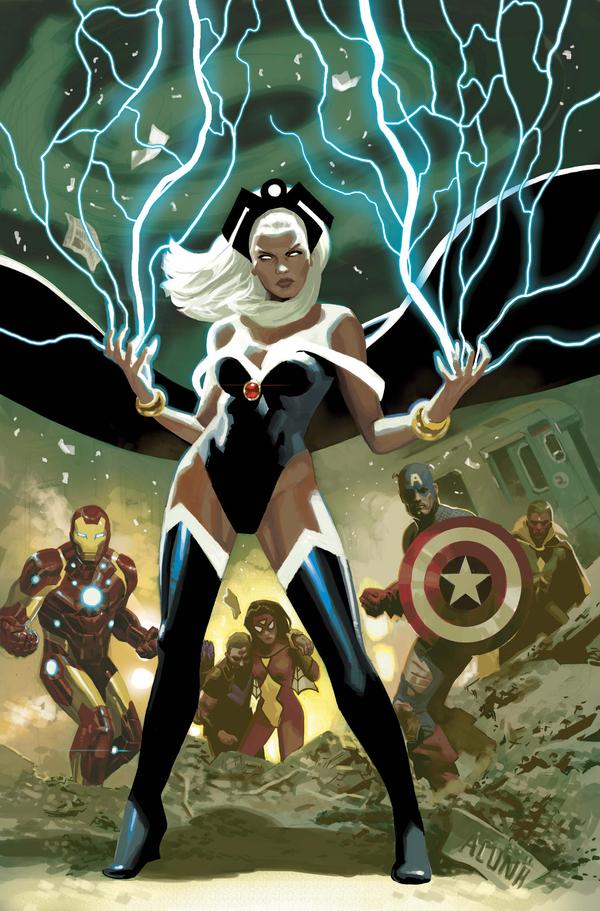 What do you think? Should Storm be a part of the Avengers? Her husband has already joined, so with Black Panther in there I suppose it makes sense. Does anyone else feel as though the Avengers roster is getting a little out of hand? Let me know what you think.