Sucker Punch is Knocked Out by Wimpy Kid

It hurts to get beat up by someone littler than you. That is just how Sucker Punch feels the morning after being knocked out by Diary of a Wimpy Kid: Rodrick Rules. The sequel to the family film of a similar name released this time last year made about as much money as its predecessor. The $23 million in sales solidifies the likelihood of many sequels to come. Sucker Punch should be the first and last of its kind, however. Zack Snyder’s female empowerment story was a hit with no one. Few opened their wallets to the action fantasy after being warned away by critics.

It is hard to see Zack Snyder go down the road of M. Night Shyamalan. Some are calling the man a one trick pony who has capitalized on a great visual style while lacking the talent to write and direct. This was made evident by his latest, and first original work, Sucker Punch. The inevitable flop was evident long before this weekend. The marketing for the movie was light on story and sought to entice merely by eye-catching action. Many a movie fails via this trademark advertising tactic. Audiences want compelling stories bolstered by great camerawork. No good story? People will wait for the DVD.

Moreover, Snyder is developing a reputation for deceptive marketing, a similar issue with a certain The Sixth Sense director. Many were disappointed with Watchman because the trailers made the film seem more action-oriented than the source material ever considered. It was a drama plain and simple and many unsuspecting viewers were bored. But most importantly, Snyder chose an unappealing story. Female empowerment does not draw the male demographic. Men like to watch men blow things up, not dolled up young girls. And despite its prevalence in recent films, rape is not an edgy subject. A metaphor for sexual abuse is way above the heads of most boys. 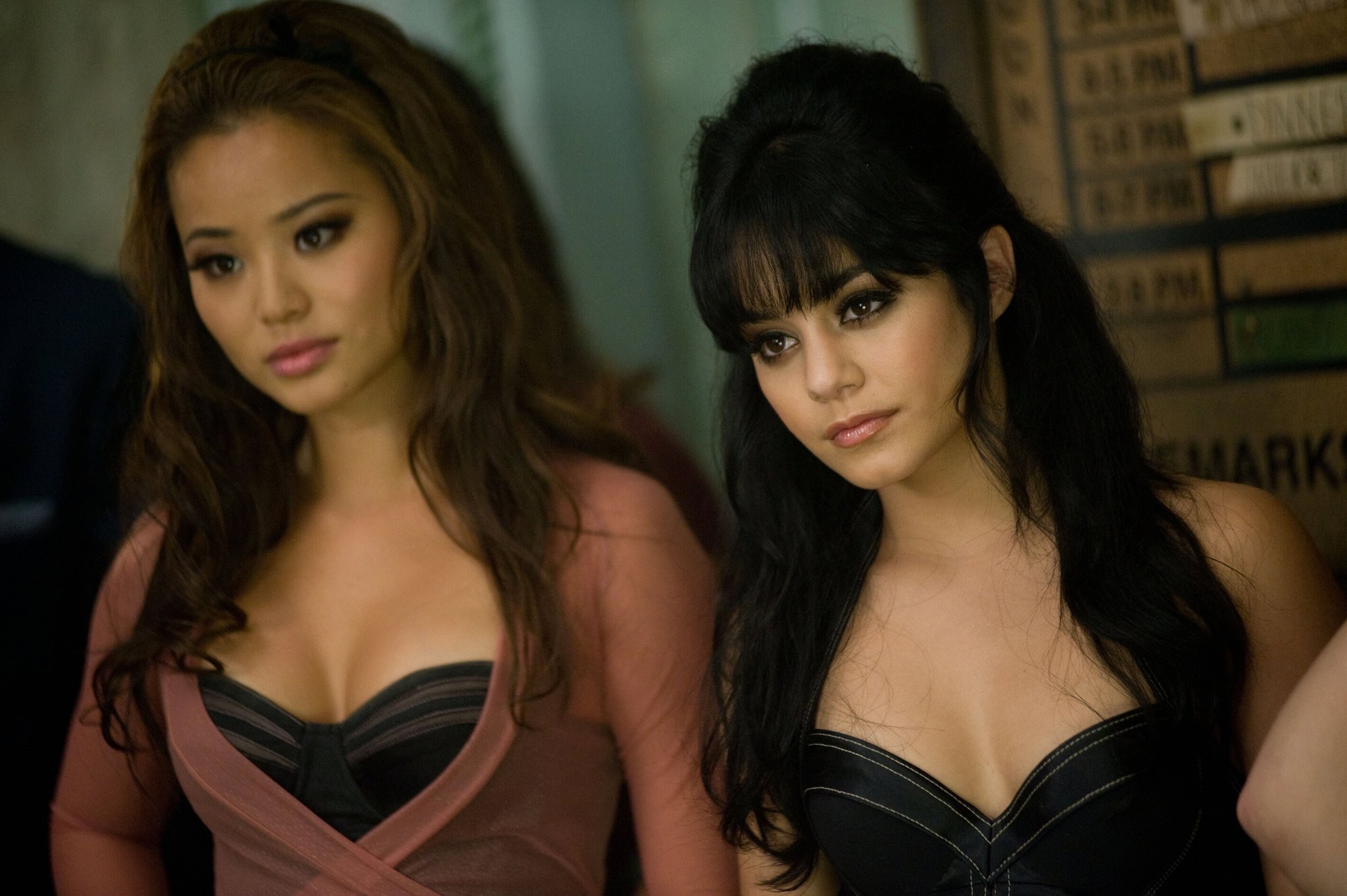 Overall, business was down by five percent, however the gap is converging as movie season nears its blockbuster interim in May. The nearest thing to a hit these days is Rango, an awkward animated film starring the voice of Johnny Depp. It recently crossed $100 million and surpassed Just Go With It as the highest earner of the year. These are mighty slim pickings thus far in 2011.

Limitless and The Lincoln Lawyer held their ground in third and fourth place. The pair of thrillers had small drops from last week. Battle: Los Angeles is at the three quarter mark while Paul sits at one quarter to $100 million. Shockingly, Mars Needs Moms clings to tenth place. But next weekend will change that.

Three of Hollywood’s weaker efforts debut this coming weekend. Weeks before Easter, Universal is forcing a fluffy emo bunny on children. Who knew the Easter bunny had an angsty son? Only in Hollywood does this sort of pea brain idea bubble up high enough to be greenlit. Starring James Marsden and Russell Brand, Hop will debut in 3,400 cinemas and likely win the weekend crown.

Source Code, a new thriller starring Jake Gyllenhaal has received good early reviews courtesy Austin film festival South By Southwest. In the science-fiction story, Gyllenhaal plays a soldier who has eight minutes to find a bomb on a Chicago train. The twist is he enters another man’s body and it seems he is traveling through time. Duncan Jones, who also directed the critically acclaimed Moon, returns with this thriller. With positive reviews, many should attend at one of 2,800 theaters.

Horror in Spring? Okay, so I guess cheesy tales of terror and ghosts are supposed to be fun for the whole family all year round. Insidious is brought to you by the original creators of Saw which means their signature recap at the end and an awesome soundtrack. Other than that it looks like the same mundane ghost story that has been told a thousand times. Look for it at the bottom of the heap this time next week.