Whether you saw it or not, you know that Zack Snyder's 300 wasn’t exactly a character study as much as bloody video game come alive. As a result, you couldn’t care less about any of the players onscreen, least of all the central villain, Xerxes (Rodrigo Santoro). Yet, the groan-inducing villain is still getting his own film, 300: Battle of Artemisia, and Sullivan Stapleton (Animal Kingdom) has been cast as Themistocles.

Deadline breaks the news, and though little has been revealed about Themistocles’ role, these things called historical accounts tell us he is a commanding officer known for rallying the Greek ships and cleverly boxing in the Persian navy, which was routed and lost an estimated 300 ships. But given the first film's love of throwing history to the wind, we wouldn’t count on the most historical representation. 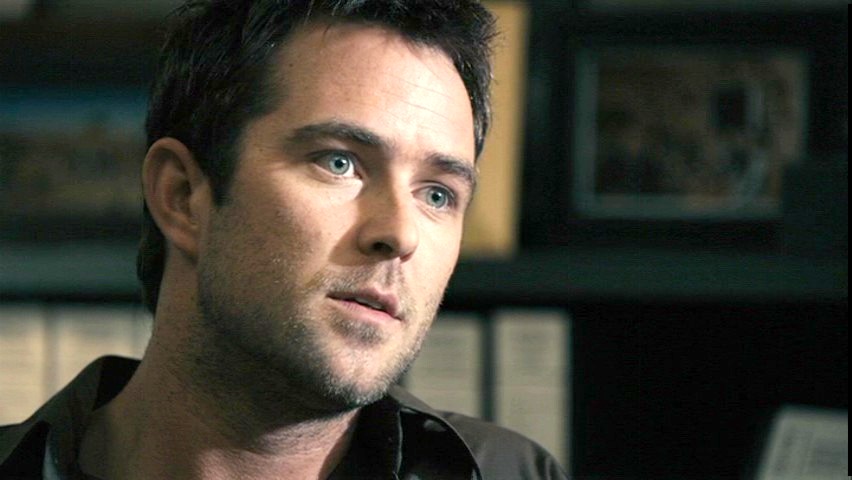 Stapleton has been making the rounds since Animal Kingdom garnered worldwide critical attention and has just wrapped a supporting role in the upcoming action drama Gangster Squad, starring Sean Penn, Ryan Gosling and Josh Brolin. He takes a role previously thought to belong to Warrior star Joel Edgerton, who was in talks to star back in November. Deadline also says Santoro is in negotiations to reprise his role as Xerxes.

“Artemisia” was adapted from Frank Miller's graphic novel Xerxes by 300 writer Kurt Johnstad and Snyder. It will be directed by commercial guru Noam Murro (Smart People) with a tentative release from Warner Bros. and Legendary Pictures scheduled for sometime in 2013.