"Lucas, Mii costumes and Miiverse stage"
By: Edward Oliveira | Wii-U News | June 5, 2015
Today Nintendo announced that the next round of Super Smash Bros. DLC will be hitting Sunday, June 14th. 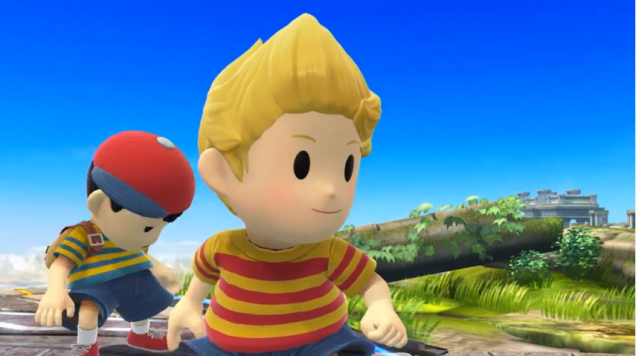 The biggest part of this launch is the addition of Lucas from Mother 3 and Super Smash Bros. Brawl. While there was no price on him, we’re guessing it’d be the same as Mewtwo, which was $3.99 for either Wii U or 3DS or $4.99 for both. 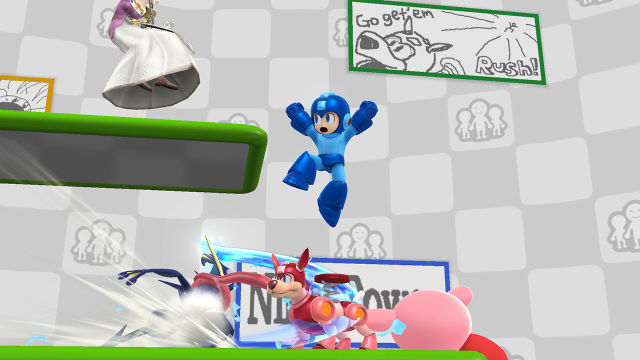 Also hitting Smash that day is the forgotten Miiverse stage. This Wii U-only stage is a Battlefield clone other than the floating Miiverse posts that pop up in the background and help players. 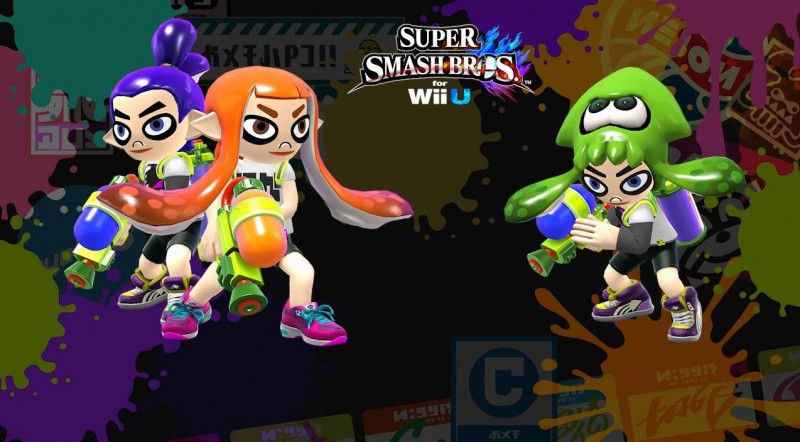 Lastly, expect the K.K. Slider and Splatoon Mii costumes to launch that day too. People who preordered Splatoon at GameStop received a code to redeem the Inkling and Squid costumes for free when they picked up the game. The female and male Inklings are costumes for the Mii Gunner, while the Squid can be used as a hat for all three versions of the character.
This is part of Nintendo’s E3 week, which kicks off that weekend with the Nintendo World Championships and continues on with their Digital Event on Tuesday and the live show floor footage for the rest of the week (among any other surprise events).