Batman had a crossover earlier this year, and Green Lantern is having his cross over soon. So, now DC has decided to give Superman his own crossover with his other super family titles.

The villain’s name is H’el. He will be the main villain that will crossover in all of these super family titles. They will all be issue fourteens.

What do you guys think about this crossover? Are you going to pick up all of the issues? Tell us in the comments below: 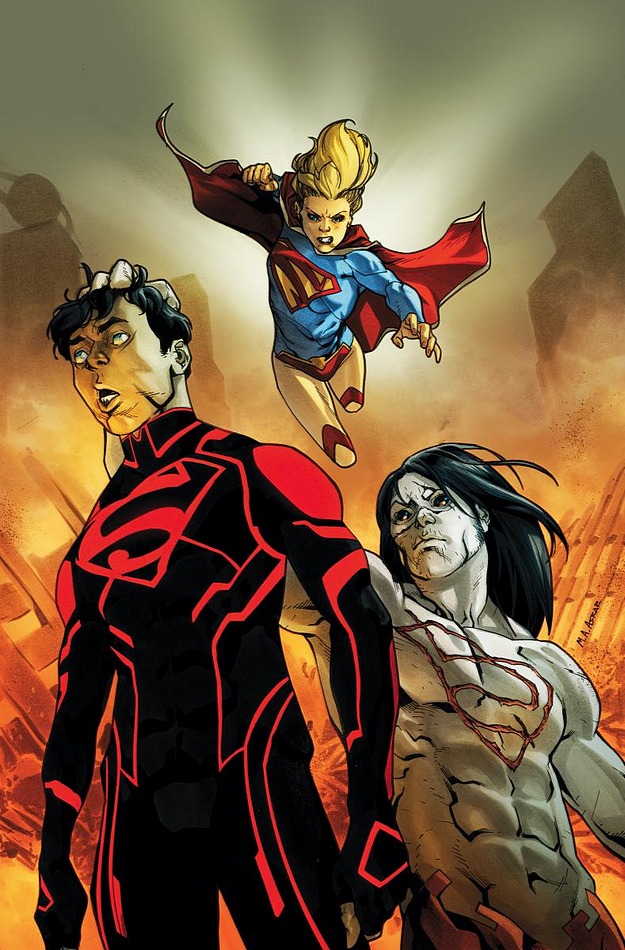 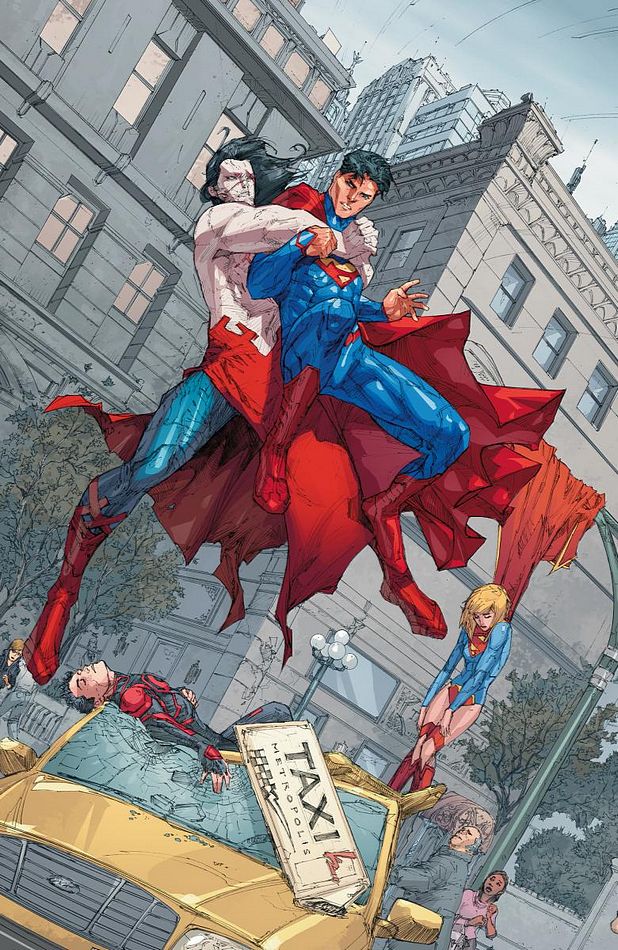 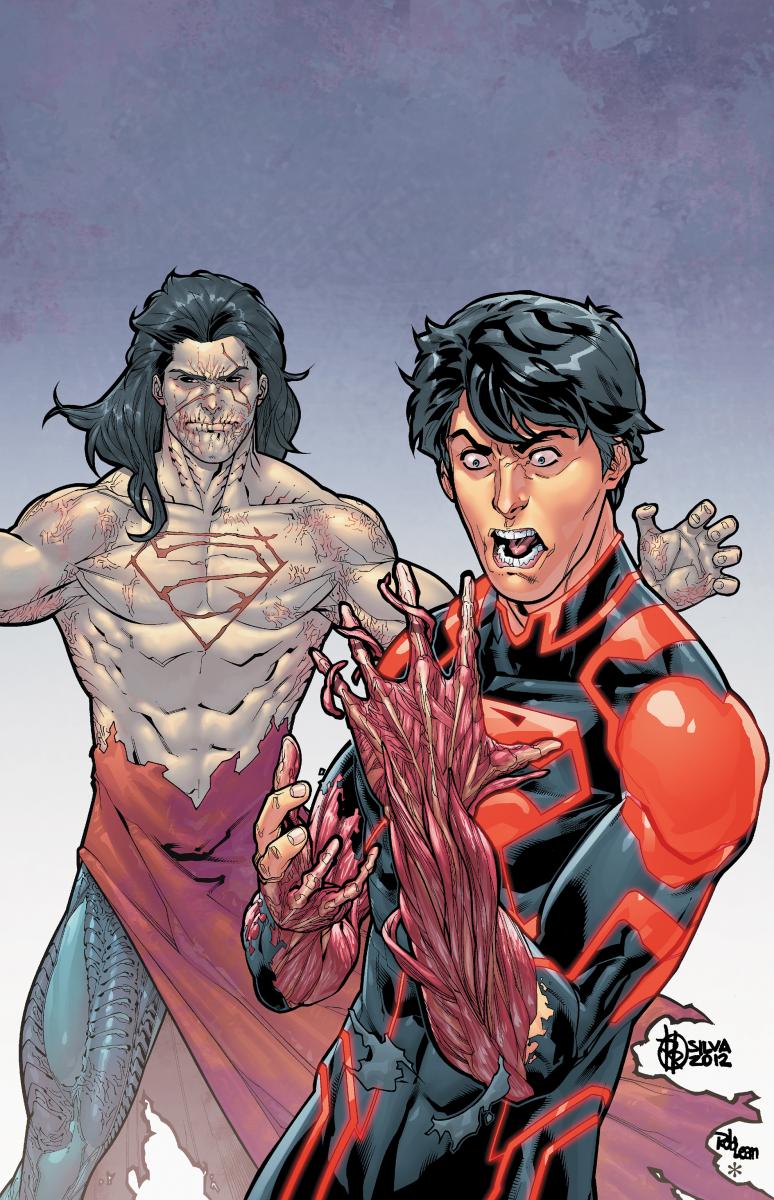