By: | PC News | September 13, 2011
A remake of the old isometric Syndicate strategy games has been rumored for years and finally some real details and screenshots have emerged of the game, which is being developed by Starbreeze. While many gamers were expecting this new Syndicate game to be somewhat similiar to the original, to a lot of people's surprise (and anger) it was revealed that, like the new X-COM game, the new Syndicate will be a first person shooter.

The game will be a first person shooter with a single player campaign, as well as a four player co-op mode that will supposedly feature reimagined levels from the original Syndicate games. It was also announced that the game will feature cool and unique hacking mechanics that will allow players to alter the world around them.

Along with the announcement that the game itself is in development, several screenshots of the game in action were released. Check them out below and on the website. 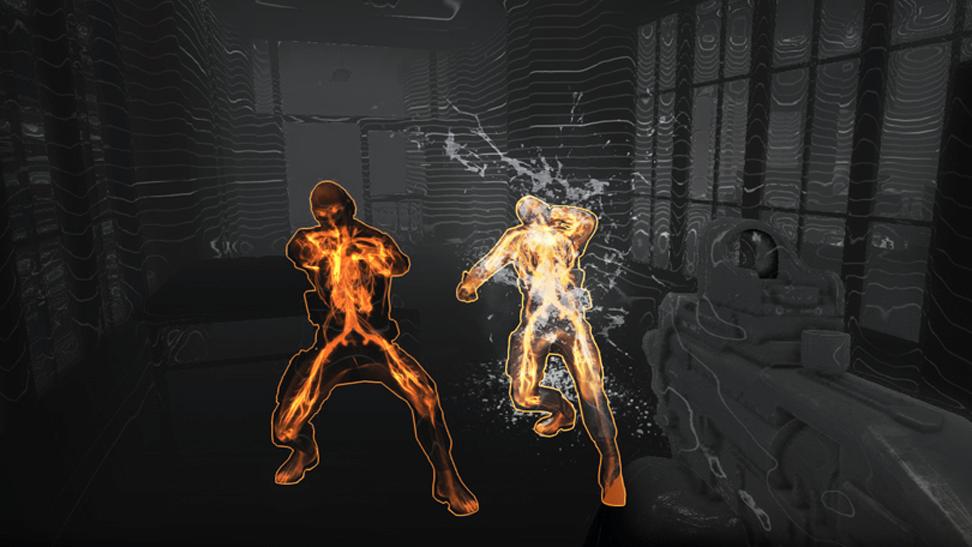 Starbreeze is the developer behind the project and while they certaintly have a strong reputation as a developer, the announcement that the game will be a first person shooter has been met with mixed reception all around. Expect more coverage of the game as more information becomes available.