Following in the footsteps of Nintendo’s Wii U, Microsoft is reportedly developing a tablet controller for its next console, according to Xbox World Magazine. The tablet will look similar to the Playstation Vita, but smaller than the Wii U’s controller, the report says. Also, it is described as "an HD screen surrounded by the traditional 360 buttons and sticks."

"That touchcreen will be second only to Kinect in how you operate your console," according to the magazine. "It could be a remote control when you're watching TV, a browser when you're on the internet, extra buttons and information when you're playing a game or a portable display when you want to take your game with you." 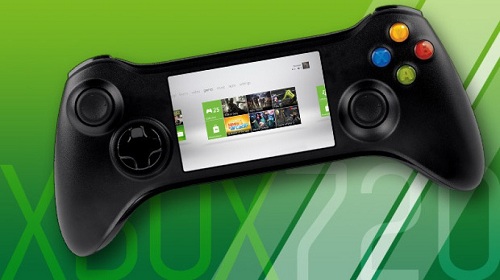