Teaser for Beware the Batman 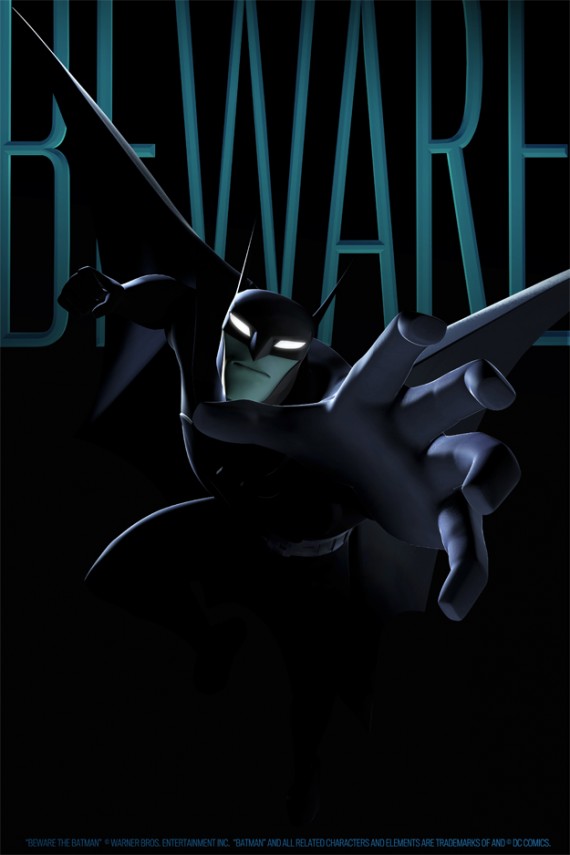 In the new series we will see villains that we have not seen before in previous Batman cartoons. Some supporting characters will be ex- secret agent Alfred and swordtress Katana. The executive producers will be Sam Register (WBA) and Glen Murakami (Batman Beyond). Mitch Watson (Scooby-Doo! Mystery Incorporated) will be a producer for the show.

Are you guys excited for Beware the Batman? What villains will you like to see in the show? Do you think the show will be part of Cartoon Network’s DC Nation? Tell us what you think in the comments below.