Can Telltale Games Pull Off Their Busy 2014 Schedule?

By: Matt Rowles | PC Features - PS3 Features - PS4 Features - Xbox 360 Features - Xbox One Features | December 9, 2013
If you didn't know already, Telltale Games have been one of the fastest rising developers in the industry in the past couple of years. After the huge success of last year's The Walking Dead which won countless game of the year awards, Telltale certainly have some ambitious plans for the future. As of right now the studio is currently working on FOUR episodic series for release in 2014. Let's discuss what this means and without or not it is the best plan of action for the beloved studio.
The series which has undoubtedly gained the studio their most success is the aforementioned season 1 of The Walking Dead. Since the season ended what seems like ages ago back in November 2012 we haven't had much to keep us interested. The nice but short DLC episode 400 Days arrived in July 2013 and since then we have to settle for just a promise that season 2 is coming. Looking likely to be arriving this month it will mark over one year between seasons and quite frankly I think that's too long. 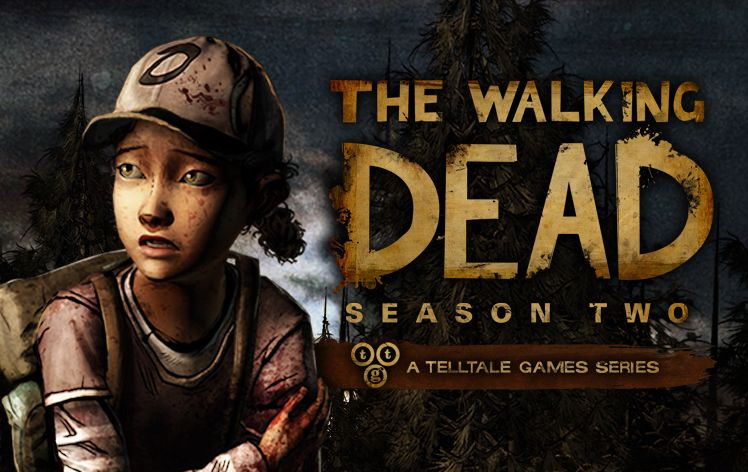 Of course these things take time but you really have to strike while the iron is hot and people are interested in your game. The industry has changed a lot since season 1 with the arrival of new consoles and you wonder if the momentum will continue for the new season. Will saves from previous consoles carry over or will some people have to go back to their old consoles if they want to continue their personal story? Lots of questions are hovering over whether Telltale can emulate the huge success with the new season.
Since The Walking Dead ended, Telltale have also started a new episodic series in the form of The Wolf Among Us. Episode 1 was released in October 2013 to great reception but we still haven't got episode 2 yet and with TWD returning next we must assume it will be arriving early 2014. Is this too big of a gap between episodes which ideally should be coming every 1-2 months?

This brings us onto the new adventures Telltale are also taking up in 2014. Recently announced are the two new series in the form of Tales of Borderlands and a Game of Thrones adaptation. It is obvious that after their success in 2012 many people were interested in working with the studio and these two IPs seemed to big for them to refuse. But is it a good idea when they seem to already be struggling to hit dates? Let's break it down.
History shows that Telltale like to take their time with things. 2013 so far has only produced Poker Night 2, 400 Days DLC, and The Wolf Among Us Episode 1. Compare this to what they want to release in 2014 and it seems pretty much impossible, but there is another way of looking at things.
Earlier in the year Telltale expanded to a new location and raised their number of employees from 125 to 160. Due to not releasing much content presumably this means there has been a lot of work going on behind the scenes and all four series should already have a lot of work done on them. Telltale don't like announcing things until shortly before they release them so it potentially means that The Wolf Among Us and The Walking Dead season 2 are further along than we think. Again it is just purely speculation but in theory they could alternate now between the two series releasing one new episode a month and have them both finished by around August. They could then focus on their two new series for the rest of the year and pull off an incredible year of releases. That's if everything goes to plan of course.
We ultimately won't know whether they can pull it off until this time next year and while I'm rooting for them entirely, I do fear for the quality. The worst case scenario is that all the series become rushed to get them out on time and end up nowhere near their full potential. As someone who personally isn't that interested in the two new announcements and hasn't got around to playing The Wolf Among Us yet, I selfishly wish they would just focus on finally getting season 2 of The Walking Dead out. After all, one whole year of waiting already I'm worried they might not be able to recapture the magic that made us all fall in love with the series and Telltale as a studio in the first place.