By: Matt Rowles | Mobile News - PC News - PS Vita News - PS3 News - PS4 News - Xbox 360 News - Xbox One News | July 28, 2014
No surprises here. It seems The Walking Dead is destined to continue forever in every single media format you can think of. With still one episode left to go, Telltale Games have just announced that Season 3 is going ahead. They've yet to confirm anything else so when it will arrive and who you will be playing as is up in the air. Though I'm sure the Season 2 finale should shed some light on the latter. 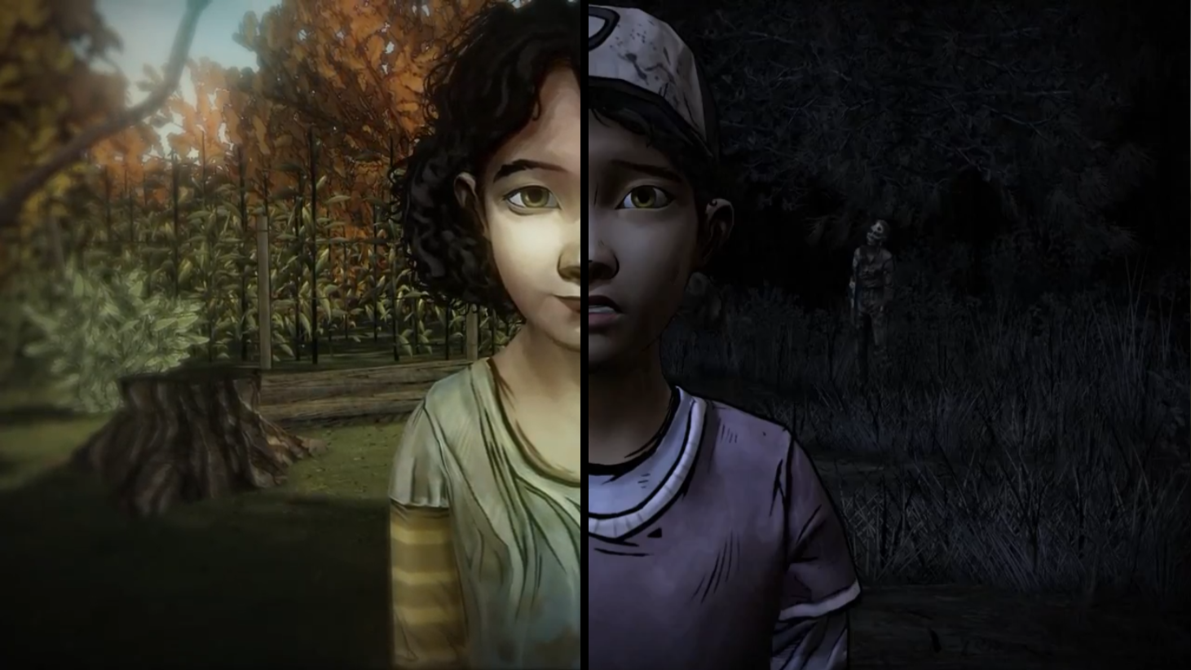 Of course Telltale already have their hands full. Having just finished Season 1 of The Wolf Among Us (it's unclear whether a second season will take place at this time) they also have both Tales from The Borderlands and Game of Thrones both scheduled for their debuts later this year. It seems that Telltale like having a lot of projects on the go at once, even if many people believe they should just focus on getting one series out at a time. Expect Season 3 of The Walking Dead to debut sometime in 2015.