By: | PC News | February 15, 2011
Last year Telltale announced that they were working on both a series of adventure games for the classic movie franchises Back to the Future and Jurassic Park. With the recent release of the first two episodes of the Back to the Future game, many people were left wondering when we would see Jurassic Park and how it would be different to Telltale's other products.

Recently Telltale announced several games that they will be bringing out over the course of 2011. First up was the unveiling of the Jurassic Park game with the trailer below.

From the looks of the trailer they are being very true to the films with the game's presentation and plot.  Although the trailer shows nothing of the gameplay, it definitely looks like something to look forward to.

Telltale also announced that they would be putting out another Professor Layton-style Puzzle Agent game, surprisingly titled Puzzle Agent 2.  Along with that they announced an episodic game series coming out based on the hugely popular and successful The Walking Dead franchise, as well as a game based on the comic series Fables. 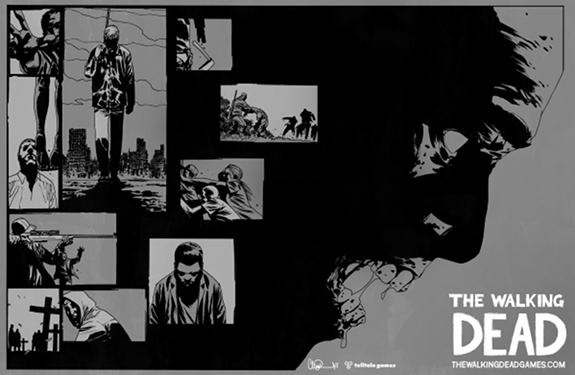 Lastly, Telltale announced that they would be reviving the PC classic King's Quest, but gave little details as to whether Roberta Williams (the creator of King's Quest, amongst other things) would be working with them.