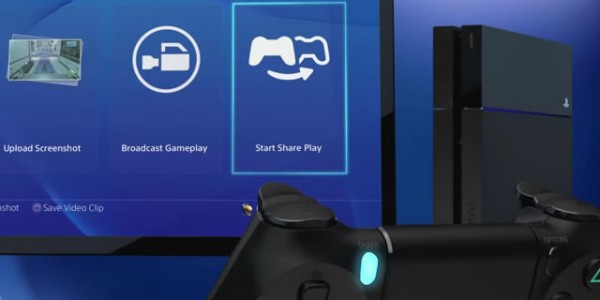 With the latest firmware update, 2.00, Sony has added a new feature to the PS4, Share Play. One of the earlier features shown off when the PS4 was first announced, Share Play allows another player to take control of your game. The idea is that you can give the controller over to a friend via the internet and let them finish a hard level or let them play a new game. This is done via streaming the game video and audio over the internet to the other player. The idea sounded really cool and also was met with a near unanimous reaction: Will that actually work? Nearly one year later and Share Play is a part of the console. So, does it work? The short answer: Yeah and I’m pretty surprised at how well it works. If your remember a few months back we looked at Sony’s PS Now service, which allowed users to rent games and stream them to their console. That service had issues, choppy video, lag and high prices to name a few. But the idea of being able to stream a game instantly was exciting and somehow Share Play delivers on that idea. Share Play works. 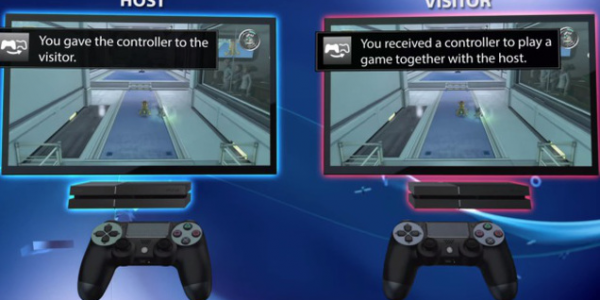 It’s actually sort of crazy. I joined a party with my brother and he activated share play and like that I was watching him play FIFA 15. Then he hit a button which gave me a virtual controller and like that I was picking a team and we were playing FIFA. No messy downloads, no weird lag or streaming issues. I was playing FIFA with my brother like we were sitting on a couch. It was honestly one of the coolest things I’ve experienced this generation of consoles. The video quality and sound quality were good. The video was 720p and sometimes I would notice a little chop, but honestly I was impressed at how smooth and responsive everything felt. After playing a game of FIFA we played some MLB The Show 14. Again it was all quick and easy. I picked a team and we played baseball like I was on the couch next to him. And that’s what the game thinks. We're playing on one console technically, at least the game thinks we are. It’s pretty incredible how well it worked. Some information about my setup though. My brother has a 11mbs or so connection and I have a 1gb connection via Google Fiber, so slower and less stable connections might not work as well. I wasn’t able to test this. 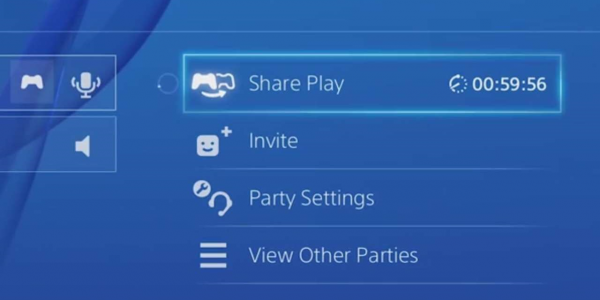 Each share play has a one hour time limit on it. But you can instantly start a new share play without any restriction. As far as I can tell you could easily let a friend play a game all the way through, you would just have to keep restarting the share play every hour. That’s really cool and frankly I’m surprised Sony is allowing that much time and has no restrictions on how many times you can do it. I’m not complaining, just surprised. Good on Sony. Having unlimited Share Play usage was a smart move that makes this feature feel even more impressive. Share Play is easy and seems to work with every game we threw at it. Some downgraded visuals and occasional chop and sound drop don’t get in the way of what is one of the coolest features I have ever used in gaming. 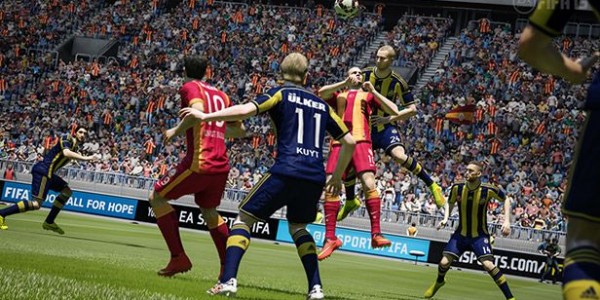 I don’t like soccer or sports games enough to actually buy any. But, I do enjoy playing them with my brother and since we live fairly apart it meant I wasn’t able to enjoy playing sports games with him and making fun of the dumb player animations or watching him laugh as I miss every tackle or pitch. Thanks to Share Play I can now play sports with my brother again. Which is pretty awesome, and so is Share Play. The simplest way to sum up Share Play is this: It works, it's impressive and it might be one of the coolest things I've seen these new consoles do.