The Academy kids are back for issue #662, though this time things aren’t as calm as Psycho-Man has isolated the fear and doubt buried in the kids’ minds. This causes them to go insane with hate and their collective powers are pointed at their substitute teacher. Spidey has to figure out a way to calm the class down before they kill him and anyone else within their reach without killing the kids themselves. The task proves difficult, as the team’s past flirtation with evil at the orders of Norman Osborne makes Psycho-Man’s hold on them all the easier. 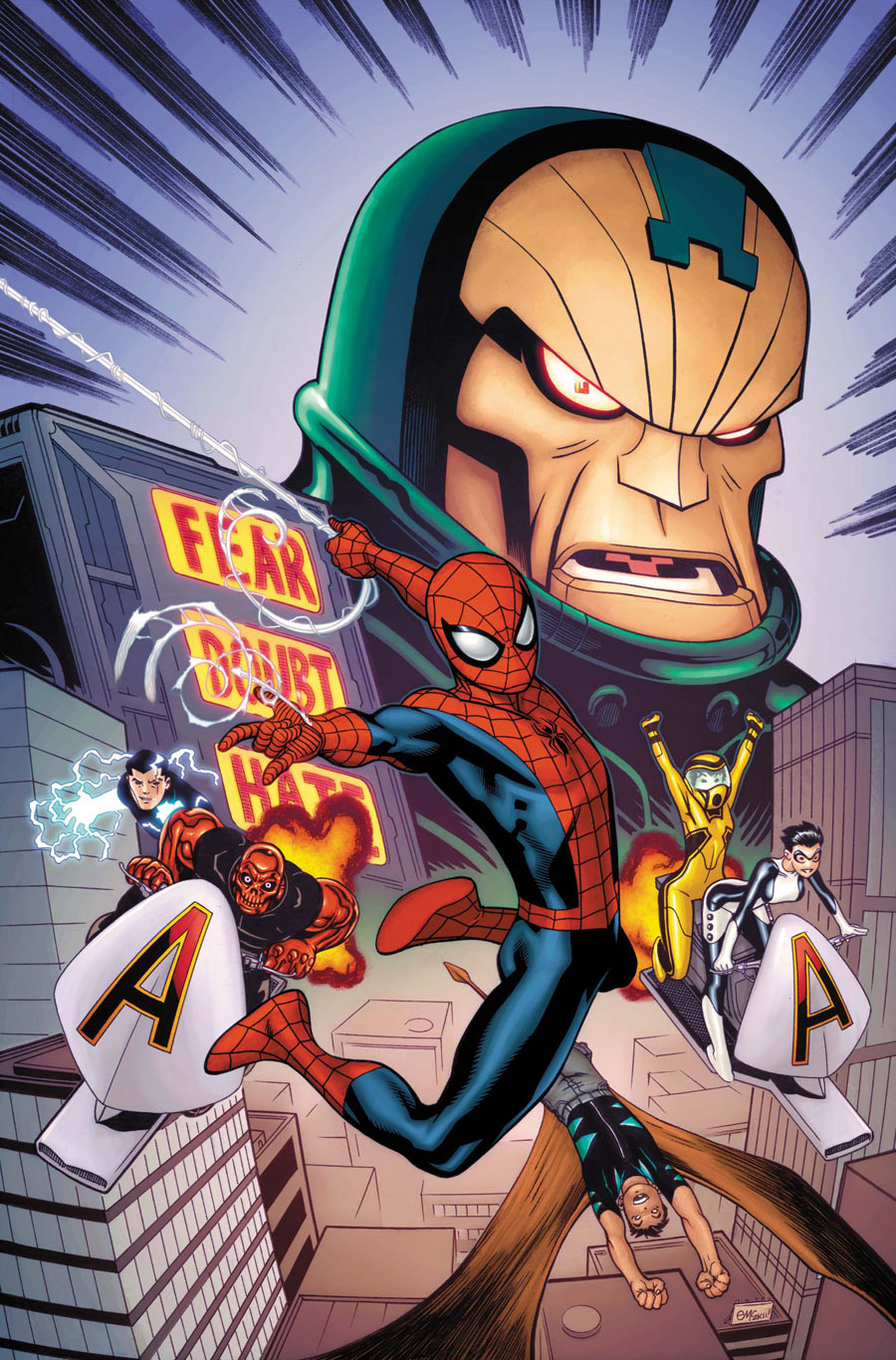 This is a tough one. Christos Gage returns for the issue, and while he definitely quickens the pace from last time, he falters in areas he previously had no trouble with. The majority of this outing has each member of the Academy getting their turn to battle Spidey while he fights them off, and basically telling them to chill. It was repetitive, and with the exception of his exchange with Reptil, rather generic. Even Spider-Man’s classic banter seemed a little forced. I don’t see how sarcasm would help in trying to calm down rampaging teenage super heroes. You can’t have Spidey without his wise cracks, but I think there’s a time and a place for them.

With all that said, I did enjoy the issue. Each kid got their time to grapple with Spider-Man, and even though they were under Psycho-Man’s control, readers that may not be familiar with the group got a taste of their tragic past. I hope their time with Spidey introduces more people to the almost criminally underrated Avenger’s Academy series. These kids were mentally tortured by Osborne before they were taken in by Hank Pym. This issue showed just how present their inner struggle with evil is. The kids may seem like regular young heroes, but they fight their own internal battle with evil on a daily basis.

Brown and Rouch were back for pencils and colors, and I’m really starting to warm up to these guys. The colors are faded and the lines blend into each other, which matches the stark alley setting perfectly. I mentioned in my review for #661 that I wouldn’t like this pairing in a more conventional issue, but let me be the first to say I was pretty damn wrong. 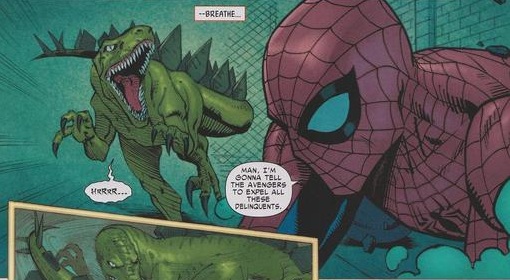 As I’ve said before, Spider-Man’s time with the Avenger’s Academy has been good, but I’m not going to miss it. The countdown to the Spider-Island event is down to four issues, and I’ll be welcoming back writer Dan Slott when he returns for #663.

Rating - 7.0/10
*I love Avenger's Academy and I love Spider-Man. While the crossover arc has been good, I prefer the two on their own.*