The Best Action Scenes of 2012

2012 was a great year for blockbusters, so it was tough for us to pick our favorite action scene of 2012 for this year's Entertainment Fuse Movie Awards. Instead, we each picked our favorite and wrote about what made it so awesome and memorable. 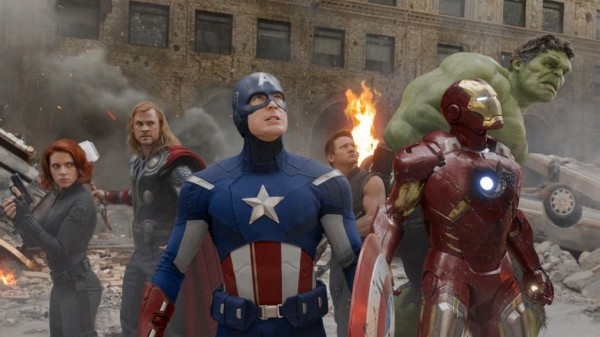 If blockbuster trailers have proven anything as of late, it’s that they must conclude with that all important money shot – a big CGI entity doing something awesome, accompanied by a blaring instrumental chord. What hasn’t been proven by any stretch of the imagination is that said money shot is representative of the quality of the action overall. But for The Avengers, the “assemble” sequence presented in all the marketing material was merely one geek-out moment amongst the extended Chitauri invasion climax.

The use of practical effects along with CGI in Joss Whedon’s blockbuster serve to ground this sequence, and humor isn’t lost amongst the carnage and an impressive use of editing either, which means we are able to drift between these superheroes and their individual skirmishes without losing context of the larger battle. To all blockbuster directors out there, take note of how to crisply present action without continuous motion blur, pointless repetition and monotonous destruction. This is summer entertainment done to near perfection. ~ Simon

The Indonesian movie The Raid: Redemption was one of the best action movies of 2012 and definitively one of the best martial arts movies since Tony Jaa’s The Protector. One of the best examples that shows off the wonderfully choreographed action is when our hero played by Iko Uwais and an injured police officer have to fight their way through a group of criminals to get to safe haven, using only martials arts and a knife, with very brutal results. This was a well shot, brilliant edited sequence and does a basic which some directors seem to ignore: audiences actually want to see fight scenes clearly, not blurry. ~ Kieran

The Battle for Gotham - The Dark Knight Rises 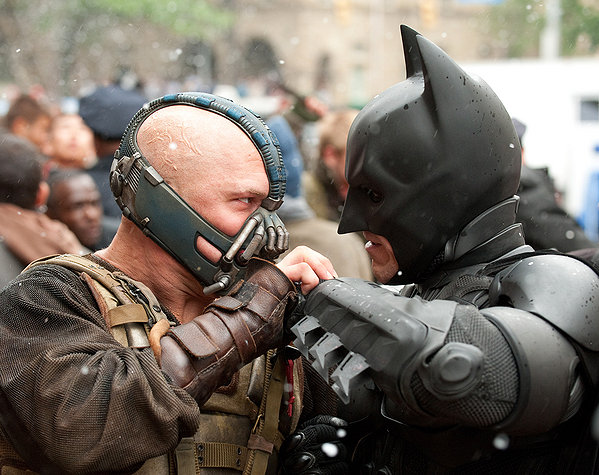 Few would argue that The Dark Knight Rises has an airtight plot. The film is unwieldy in a lot of ways, but one of the big reasons it ultimately succeeds is the tone of finality Christopher Nolan finds. And in no scene is that moor apparent than the "Battle for Gotham." On one end of the street, Bane's army of thugs. On the other end, Gotham's Finest. And just as Hans Zimmer's blaring score ratchets up to its highest and loudest notes, in come the leaders of the two gangs — Bane and Bruce Wayne — for a hand-to-hand fight so intense you'll feel it in your seat. ~ John

Storm at Sea - Life of Pi 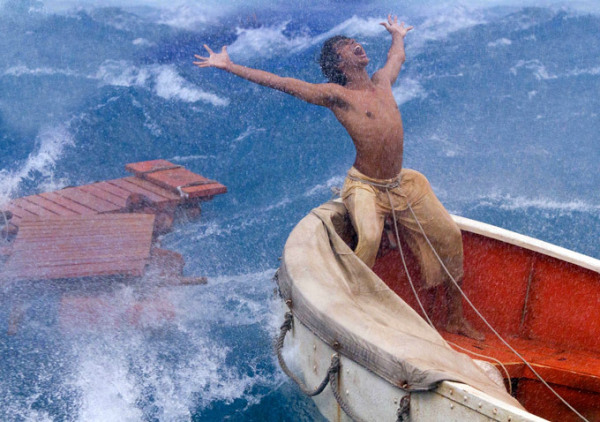 Ang Lee’s adventure epic tells so much through its visuals – especially for a movie derided for its storytelling techniques. Perhaps the best example of showing the story instead of directly telling it comes with the storm sequence. It doesn’t hurt matters that this portion of the film steers away from the admittedly slow first act and into the long-awaited second act, the one in which Pi, expertly played by Suraj Sharma, finally gets an adventure to call his own. But what’s most impressive about this sequence is its aesthetics. The title character feels completely enveloped by his surroundings through decisive editing and cinematography, and the visual effects of this tricky scene accentuate Pi’s tininess in comparison to the large world around him. ~ Donovan

Monster Jailbreak - The Cabin in the Woods 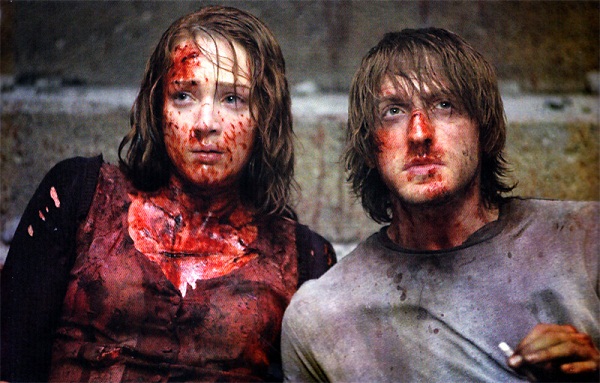 In case you still haven't seen Drew Goddard and Joss Whedon's brilliant The Cabin in the Woods, I'll keep the details to a minimum, but for those who have, this is one of the most raucously entertaining scenes you'll ever see, and it probably tops the list of best horror movie action scenes of all time. Even if it were poorly edited and horribly filmed, the scene's timing in the story along with that moment when you as a viewer realize what's about to happen make it one of the year's absolute best. ~ Steven 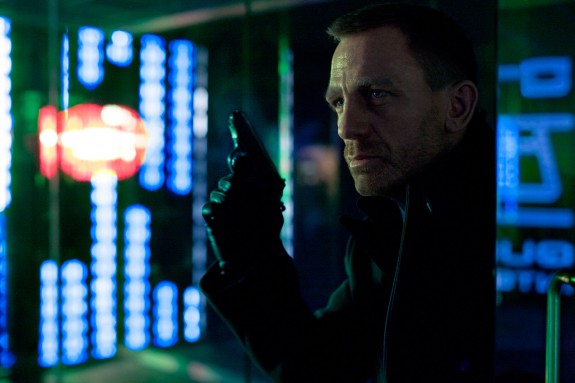 Hard to pick a favorite action scene from Skyfall, our favorite action movie of the year. Sam Mendes does such a good job at crafting visually arresting action sequences that it's all rather memorable. Our favorites are Bond's side trip to Shanghai where he tracks down and fights with an assassin in a trippy neon building and the culminating sequence at the mysterious Skyfall ranch, or Bond's last stand against Raoul Silva.