The game is over, but the real war has just begun. Who won the commercial battle in the 2011 Super Bowl? It was a pretty strong year with the usual competitors providing strong showings. Coke, Pepsi, Doritos, Bud Light, and several car companies were some of the standouts. We are going to run down some of the highlights from this year’s commercial wars. 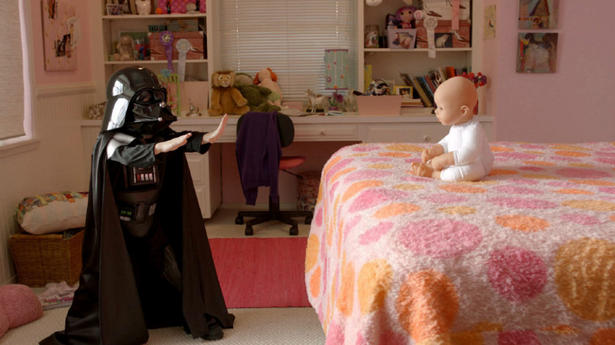 Overall I think it is safe to say that the night belonged to Doritos. They had at least three of the funniest commercials leading off with the attack of the killer Pug. The epic music accompanying a cute little Pug as he ran at the man taunting him was priceless and the nonchalant way he knocked down the door made my night. Doritos also had the uninterested Adam and the creepy finger licking guy, both funny and made me want a bag of nacho cheese. 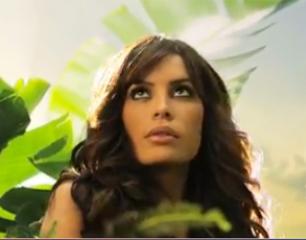 Pepsi also had a strong showing with at least two that stood out. The wife keeping her husband on a diet was probably my favorite of the night. The guy was trying to cheat on his diet but the wife was always one step ahead of him, and just when you think they can agree on something, a can of Pepsi Max and a flirtatious look with a jogger leaves one young woman on the ground and the couple fleeing the scene. The cooler launcher was a nice revenge commercial and while not most original, was funny in its own right. Brisk Ice Tea is part of the Pepsi family and they had Eminem in one of their commercials. Now Eminem never does commercials and to see him promoting a product, granted in stop motion animation, was a pretty big deal. The internet is already buzzing with some liking the ad while others calling Em a sellout, a point he even mocks in the commercial.

Eminem was in another commercial but this one had a more somber tone. It showed Eminem as he traveled around Detroit, passing slums and factories, neighborhoods and high rises, and end with a sort of call to arms. Detroit has been one of the most heavily impacted areas of the country and Eminem was doing what he could to help his hometown.  This was a beautiful commercial and Chrysler deserves all the credit.

Other highlights include the Bud Light dog-sitting and kitchen redecoration on the beer front, while Go Daddy had a pretty quiet year. Go Daddy is known for their racier Super Bowl ads, but all we got this year was a weird digitally enhanced Joan Rivers and a new domain name. Kim Kardshian was wearing Sketchers designed to enhance the size of a woman’s posterior, as if she needs it, but before that she just kind of rolled around with some shirtless guy making everyone a bit uncomfortable.

New trailers for both Captain America and Thor premiered, which both looked awesome. There was a Cowboys and Aliens trailer that looked interesting. 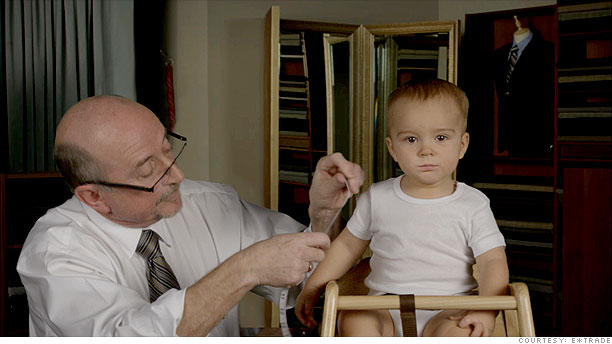 While this may not have been the strongest year for commercials there were some great standouts. Super Bowl ads continue to be almost as important as the game itself. Now we'll have to wait another year until we can see what millions of dollars can buy you in thirty seconds.